Site Navigation
#1 of 9 Lanai Things To Do

Once the location of a popular Lanai resort, Lopa Beach is now a quiet and secluded beach with minimal amenities. The trek to get to this beach's white sandy shores and calm waters is long and arduous, but it is well worth it for those wanting to feel alone with the beauty of the Hawaiian islands.

Located on the far eastern shoreline of Lanai, Lopa Beach is a remote white sand beach that has a lot to offer — but only for those willing to make the trek.

Back during the 1980s and 1990s, Lopa Beach was a popular destination due to it being home to a resort called Club Lanai. This resort was only accessible by boat, promising its guests a secluded place to relax on the eastern shores of Lanai. But while enticing in thought, Club Lanai couldn’t attract enough clientele and eventually folded in 1996. It also couldn’t attract any major infrastructure as there are still, two-and-a-half decades later, no paved roads out to Lopa Beach.

But no paved roads does not mean no roads at all. To get to Lopa Beach, you can will need first to rent or otherwise get access to an all-wheel-drive vehicle and then take that all-wheel-drive vehicle for about an hour drive down a long dusty road. Do not attempt this drive without the right vehicle and a solid idea of where you are going as Lopa Beach is not well-marked and there are very few remains of the once illustrious Club Lanai visible from the road. Alternatively, you can forgo the long and bumpy road to get to this beach and instead hire a private boat charter to take you out there.

For those willing to make the journey, Lopa Beach does offer something most beaches in Hawaii cannot: Peace and serenity. This long white sandy beach is incredibly secluded and often those who make their way out there, will either be the only ones among a handful of locals, or the only one’s period. However, the downside to this seclusion is that Lopa Beach has minimal amenities. You won’t find any showers or lifeguard stations, but there are very basic porta potties and a couple of picnic tables.

The waters off of Lopa Beach are generally calm and considered very safe to swim in thanks to the shallow waters and the beach’s positioning protecting it from trade winds. That said, even experienced swimmers should proceed with caution and keep an eye out for rip currents. This part of the island is also incredibly popular for fishing and is usually the go-to spot for local fishermen.

Bird lovers should make a point to walk all the way to the fishpond at the end of the beach. This ancient Hawaiian fishpond is an incredible feature and has been designated as an official seabird sanctuary.

Insider Tip:
If you plan on driving out yourself, go early in the day and pack plenty of supplies. This will give you plenty of time to explore all of the unique outbuildings and remains of the old club and other unique aspects of Lopa Beach, such as the ancient fishpond and the ruins of a plantation-era church. Just remember to head out a couple of hours before sunset to avoid having to drive unlit backroads during the night. 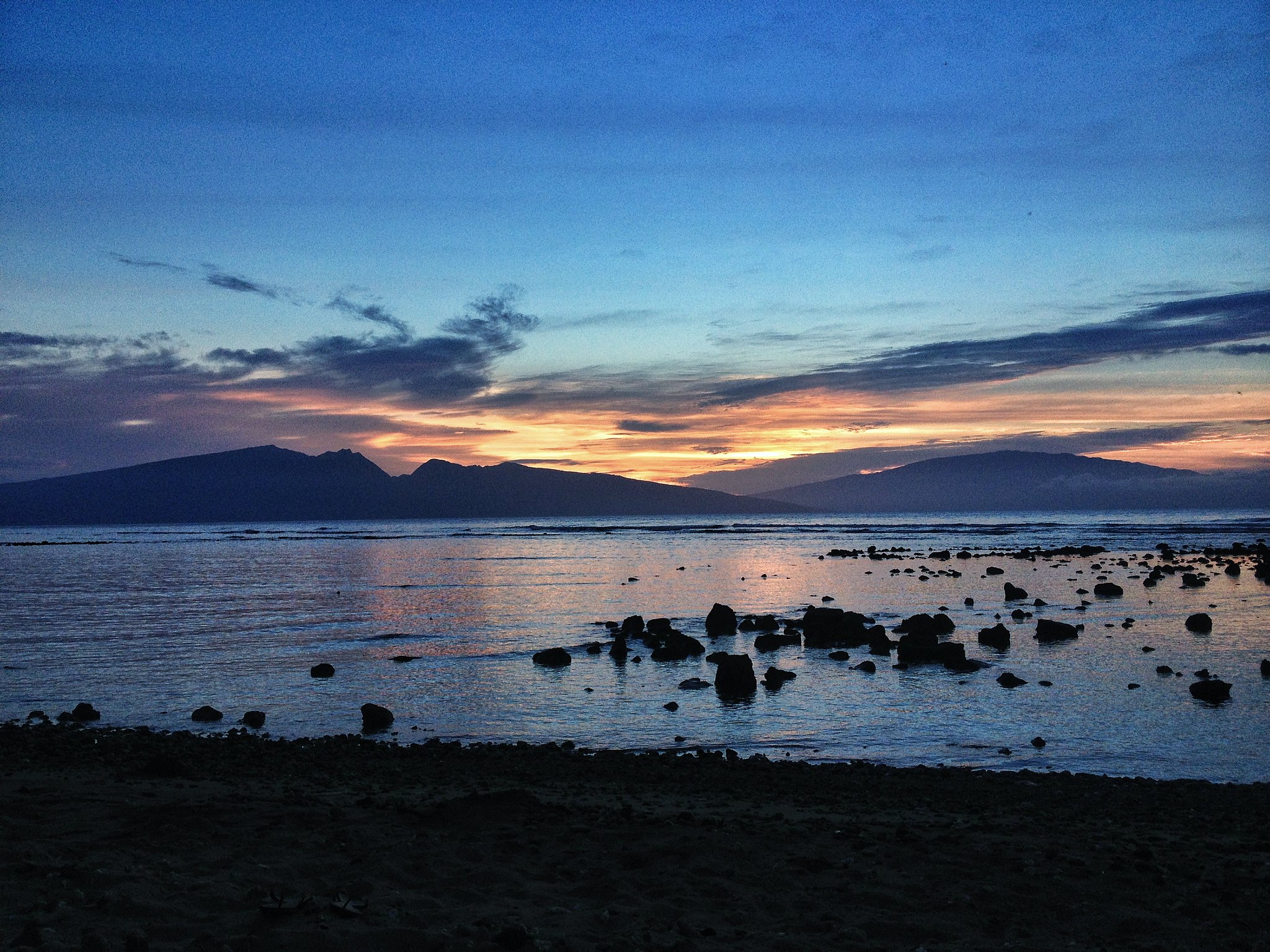 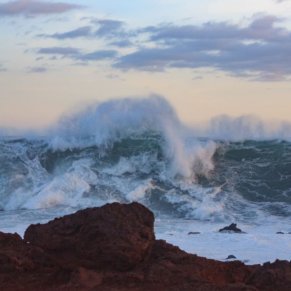 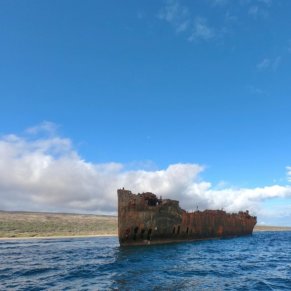 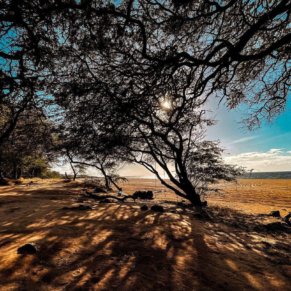