Site Navigation
#5 of 26 Oahu Things To Do

The Pearl Harbor National Memorial pays homage to the fallen sailors who lost their lives on December 7, 1941. The memorial is especially powerful because it’s where the attack took place, and it also teaches following generations about the bombing that was one of the most pivotal points in American military history.

The Pearl Harbor National Memorial pays homage to those sailors who fell on December 7, 1941. The memorial not only serves as a reminder of those who gave the ultimate sacrifice, but it also provides an opportunity for following generations to learn about one of the most fateful days in American military history.

The national memorial is comprised of six distinct exhibits, which together offer both remembrance and education. Aloha Court is where most visitors first learn about what there is to see, do, and honor, and Remembrance Circle is the primary location where visitors offer prayers and moments of silence for the fallen. Each Medal of Honor recipients who died on the fateful date is individually noted on the circle.

A pair of galleries, “Road to Water” and “Attack” explain and illustrate how events transpired on December 7, and interpretive wayside exhibits show the events from various points around the actual harbor. A memorial theater continuously plays a 23-minute documentary that further documents the attacks.

Of all the exhibits, the USS Arizona Memorial Program remains one of the most moving and a popular visitor favorite. The program includes a Navy-operated shuttle to/from the USS Arizona in the harbor. Visitors have time to experience the memorial, and an introduction and the 23-minute film are also part of the program.

All of these are free, and you don’t even need a national park pass to visit. The USS Arizona Memorial Program does require a ticket for the water shuttle, but tickets can be reserved in advance at no cost. Reservations are highly recommended.

December 7, 1941 was a day that continues to live in infamy. Spend a few hours exploring the Pearl Harbor National Memorial, and you’ll come away with a new appreciation for the sailors who fell.

A few of our favorite exhibits at the Pearl Harbor National Memorial include:

Road to War & Attack Exhibits
The Road to War and Attack exhibits are two different explorations of intertwined events, for entering World Ware II and the attack on Pearl Harbor can’t be separated. History buffs will enjoy the detailed explanations, and those whole aren’t so inclined to reading museum plaques will appreciate how accessible each part of the exhibit is.

Interpretive Wayside Exhibits
Stop at the interpretive wayside exhibits after you’ve seen the Road to War exhibit, Attack exhibit and documentary film. You’ll be ready to spend some time outside, and the information you’ve already learned will further enhance what you learn while overlooking the harbor itself.

Remembrance Circle
Make sure to pay your respects at Remembrance Circle. Read the names of those Medal of Honor recipients, and honor them in whatever way you feel best. Prayers and moments of silence are common, but other honoring gestures are welcome too.

Insider Tip:
Other memorials are located around and throughout Pearl Harbor. The Battleship Missouri Memorial, Pearl Harbor Aviation Museum, and Pacific Fleet Submarine Museum are a few of the most well-known ones. All of these are separate from the Pearl Harbor National Memorial and not operated by the National Park Service. They may require entrance fees. 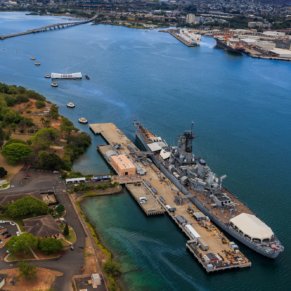 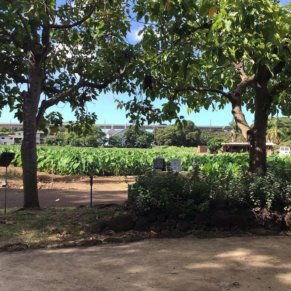 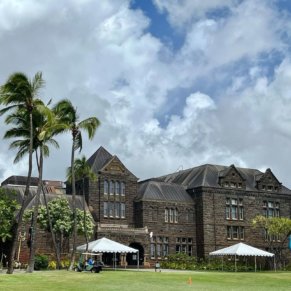 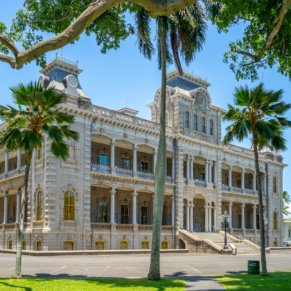 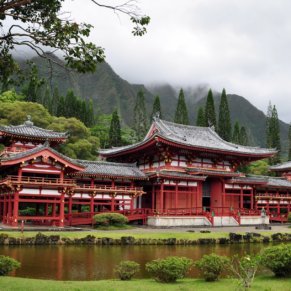 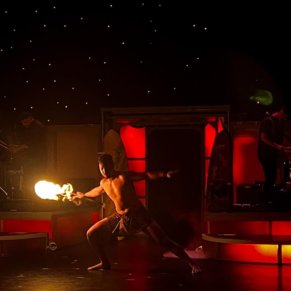