Stunningly scenic and offering perhaps the best all-around wildlife-watching on Kauai, Kilauea Point National Wildlife Refuge is one of Hawaii’s must-see spots. Birders especially will go gaga over this spot, host to some of the most significant nesting seabird populations in the main Hawaiian Islands, but the coastal beauty, a historic lighthouse, and the opportunity to see marine life are also crowd-pleasing draws.

The northernmost spot on the Kauai mainland, Kilauea Point National Wildlife Refuge is one of the premier ecotourism destinations in the Hawaiian Islands. It’s also simply gorgeous, encompassing a coastal height edged by steep bluffs and overlooking the vastness of the Pacific. Anchoring that oceanward view is a sea stack, Moku ae ae, just north of the peninsula’s tip.

Covering just shy of 200 acres, the refuge—reached via Kolo and Kilauea roads from the town of Kilauea—was established in the mid-1980s to protect one of the most significant nesting seabird colonies in the main (aka “high”) islands of Hawaii. Laysan and black-footed albatrosses are readily seen between fall and early summer. Look for wedge-tailed and Newell’s shearwaters from spring through fall. The gorgeous and petite red- and white-tailed tropicbirds cruise Kilauea Point from February through October.

Other seabirds are year-round residents here. Those include red-footed boobies and the great frigatebird. The latter is a spectacular, lanky bird, its narrow wings spreading as much as 7.5 feet from tip to tip. Males sport an inflatable red throat pouch that contrasts sharply with their dark bodies. Frigatebirds are notorious pirates, harassing other seabirds to steal their catches.

It’s not only seabirds utilizing the coastal habitats of Kilauea Point, though. A reintroduced population of nene, or Hawaiian geese, is easily observed throughout the seasons. A rarer sight is the pueo: the Hawaiian short-eared owl.

While enjoying all the feathered action, don’t neglect to scan the nearshore waters around Kilauea Point. It’s not uncommon to see endangered Hawaiian monk seals as well as graceful spinner dolphins and lazy-swimming green turtles, and humpback whales often spout and tail-slap offshore in the winter.

Most of the marvels at Kilauea Point National Wildlife Refuge are of the natural, ecological variety. But the refuge also hosts one of the best-known manmade landmarks on Kauai: the Daniel K. Inouye Kilauea Point Light Station. Built in 1913 and decommissioned in 1976, the lighthouse consists of a white tower and a red roof and enjoys quite the backdrop. The views from its vantage are unforgettable. It’s open for tours every day.

The paved walkway in the refuge, which leads to the lighthouse, is fully wheelchair-accessible.

Given the sightlines, the wildlife, and that attractive lighthouse, it’s no surprise Kilauea Point’s such a popular tourist attraction. It annually hosts more than 500,000 visitors, making it among the busier national wildlife refuges in the country.

Insider Tips:
-On a day with big waves on the Kauai North Shore, consider heading for Kilauea Point National Wildlife Refuge: A blowhole on the Moku ae ae seastack spouts in such conditions.
-The Overlook at the end of Kilauea Road, which offers a nice view of Kilauea Point and its lighthouse in the distance, is always open, even when the refuge isn’t, and doesn’t require a fee to access. 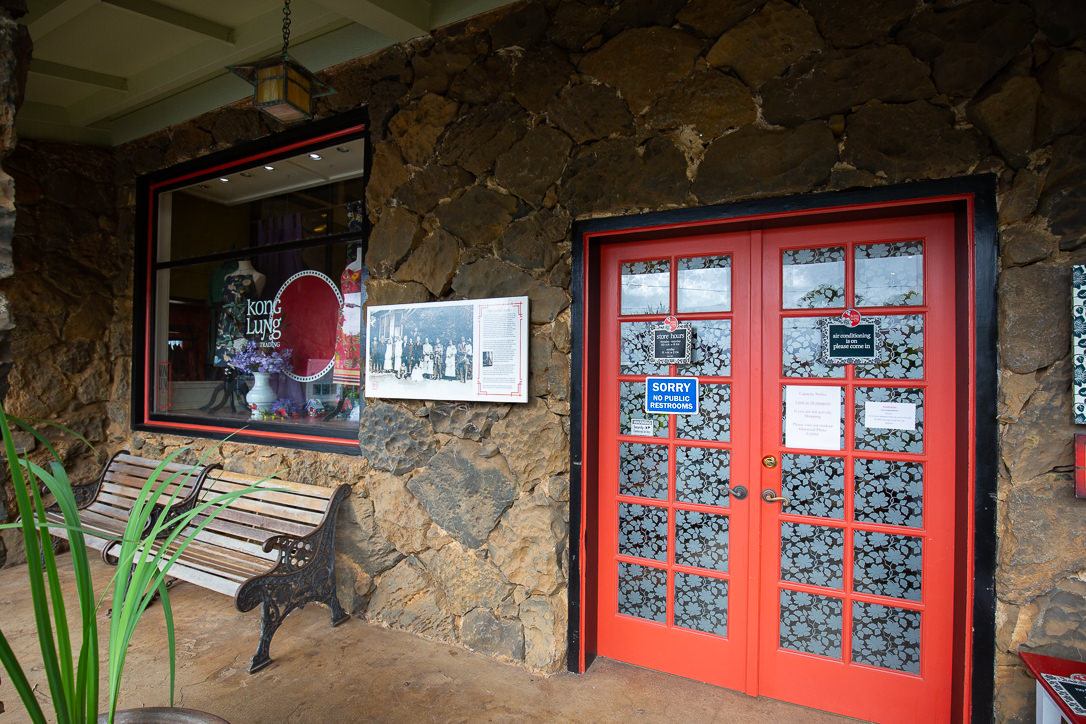 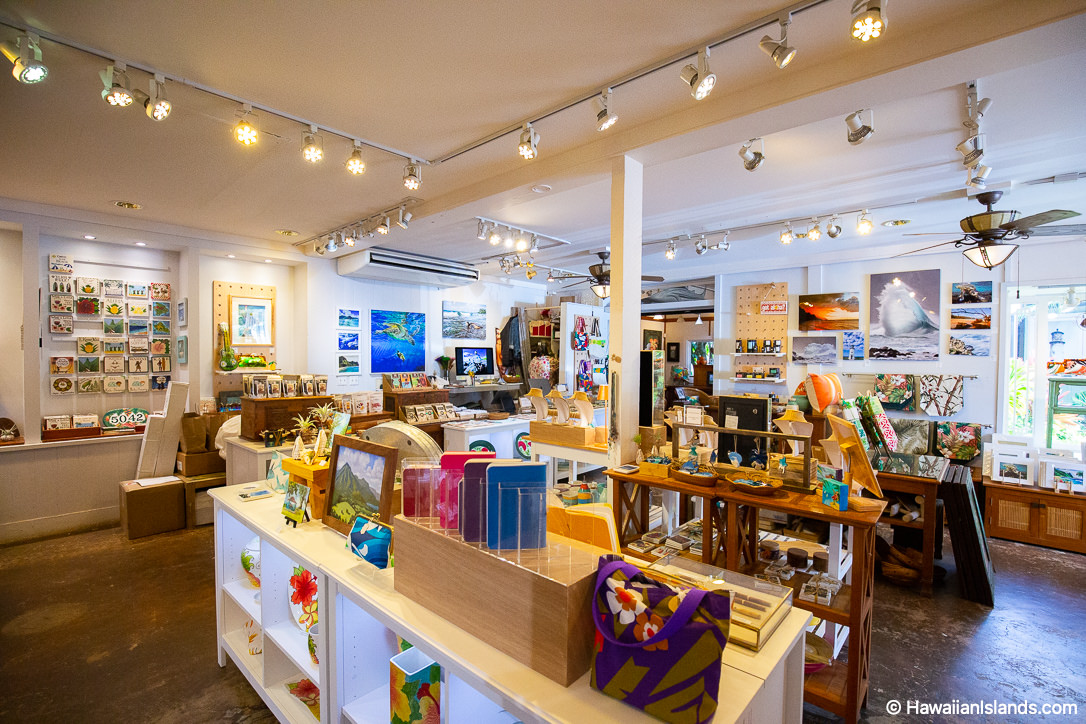 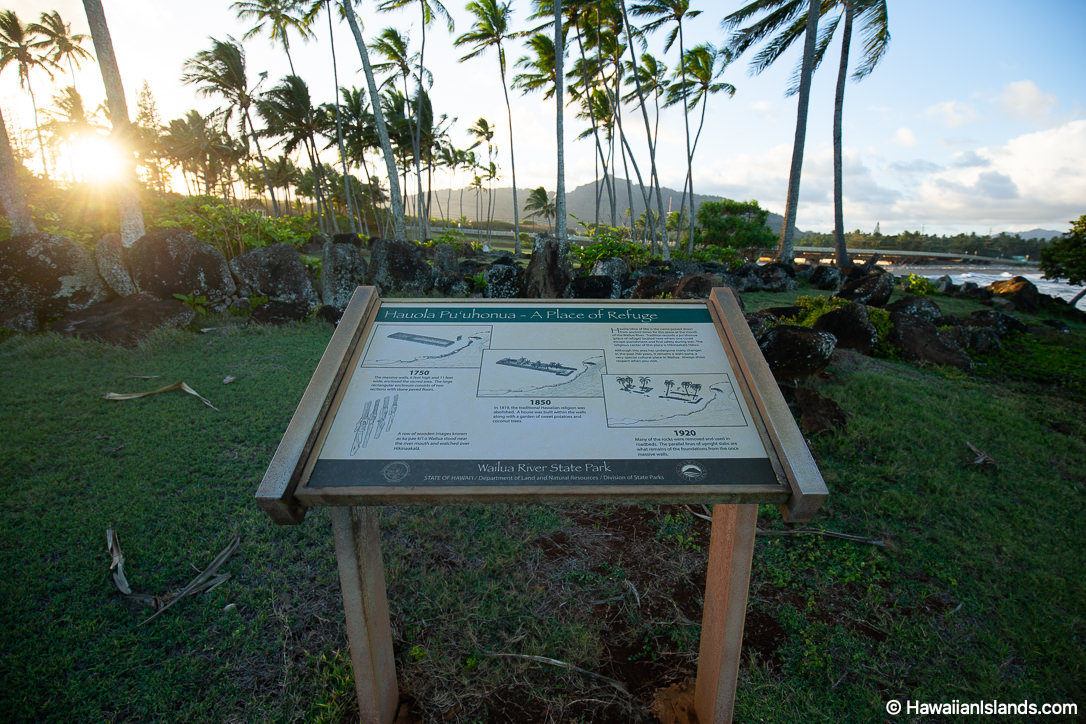