If you want to experience a truly unique frozen treat, you definitely need to take a trip over to Tasaka Guri Guri in the Maui Mall. Made using a secret recipe over 100 years old, Guri Guri promises to delight your tastebuds from the first bite to the very last. You never know what flavors will show up at their shop either, so come by early and often to try them all.

For a one-of-a-kind dessert experience, plan to visit Tasaka Guri Guri in between all your island adventures. A true Maui Mall favorite, this little shop serves up their wholly unique frozen treat, lovingly dubbed Guri Guri, made using their secret family recipe. On any given day, you can swing by for their pineapple and strawberry flavors plus whatever flavor they dream up next.

Jokichi Tasaka developed the life-changing recipe in Japan over 100 years ago, likely using a mix of tropical juice, lemon-lime soda, condensed milk, and other imaginative ingredients. The results were absolutely phenomenal, too, resulting in a frozen delight that lands somewhere between ice cream and sherbet. Seeing the potential for this sweet treat to win the world over, his son, Gunji, eventually brought the family business to Maui.

Although instantly popular, the shop bounced around the island a bit before landing in the Maui Mall in 1973. Since then, it has served as the go-to place for frozen goodness on the double. Today, Cindy and Gail Tasaka run the shop, but they’ve never strayed from the original formula nor let the secret recipe get out. On top of that, they still serve their Guri Guri in small to large cups complete with a wooden spoon for scooping.

In addition to their Guri Guri by the Scoop, they have quarts available on the regular. Even though they strictly enforce their two- to four-quart limit, the shop often sells out well before the end of the day. They do not allow pre-orders either, so you must make sure to get through the doors early to get yours.

No matter if you want it by the cup or the quart, you can always get Guri Guri in pineapple, strawberry, or a mix of both flavors. If you’re lucky, you’ll also find a special flavor of the day on tap, like raspberry, coffee, lemonade, melon, or green tea.

Their most popular items include:

Guri Guri by the Scoop
Whether you come in with a huge appetite for sweets or just want a few bites, set your sights on the Guri Guri by the Scoop. They’re happy to serve up just two scoops or help you go big with five. Just let them know what flavors you’d like, and they’ll get to work in handcrafting your amazing dessert.

Maui Potato Chips
The salty flavor of Maui Potato Chips goes great with the sweet and tart bite of the Guri Guri. You can find all the options for the day hanging on the clips near the front counter. Just take a peek at what they have to offer, and then make your selections before paying for your order.

Fountain Drinks
Between their frozen treats and salty chips, you’re bound to end up rather thirsty. So, be sure to order a Fountain Drink of your choice before heading out the door. Their soda flavors include regular and diet cola, lemon lime, and fruit punch. If you’d like a drink that’s a bit more portable, get their bottled water instead.

They do not have any indoor seating in their small shop, but there are a few benches right outside the doors. If that won’t do, just take your Guri Guri on the go and enjoy it while walking around town. Want to enjoy your dessert while soaking in the view? Head on over to the nearby Kanaha Beach along Amala Place.

Insider Tips:
-When their quarts sell out, they’ll put up a notice on their Instagram page.
-Want to bring a quart back home? Stop by right before going to the airport and they’ll pack it in an insulated bag for your trip.
-They only take cash, so stop by an ATM before swinging by the shop. 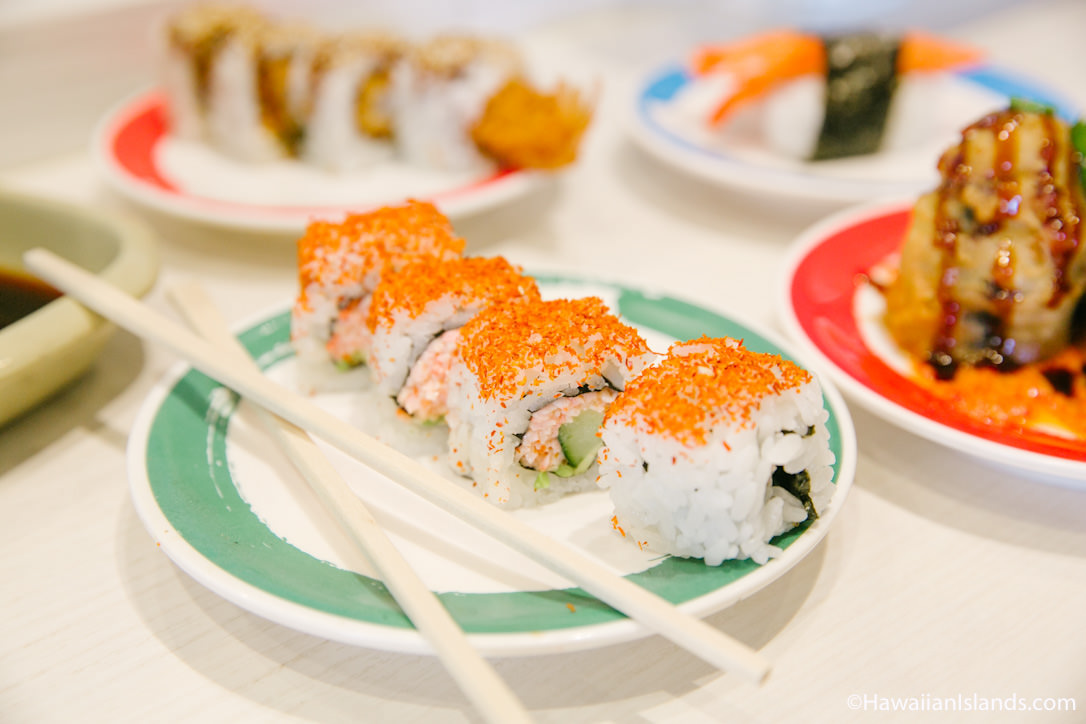 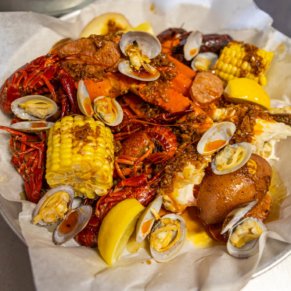 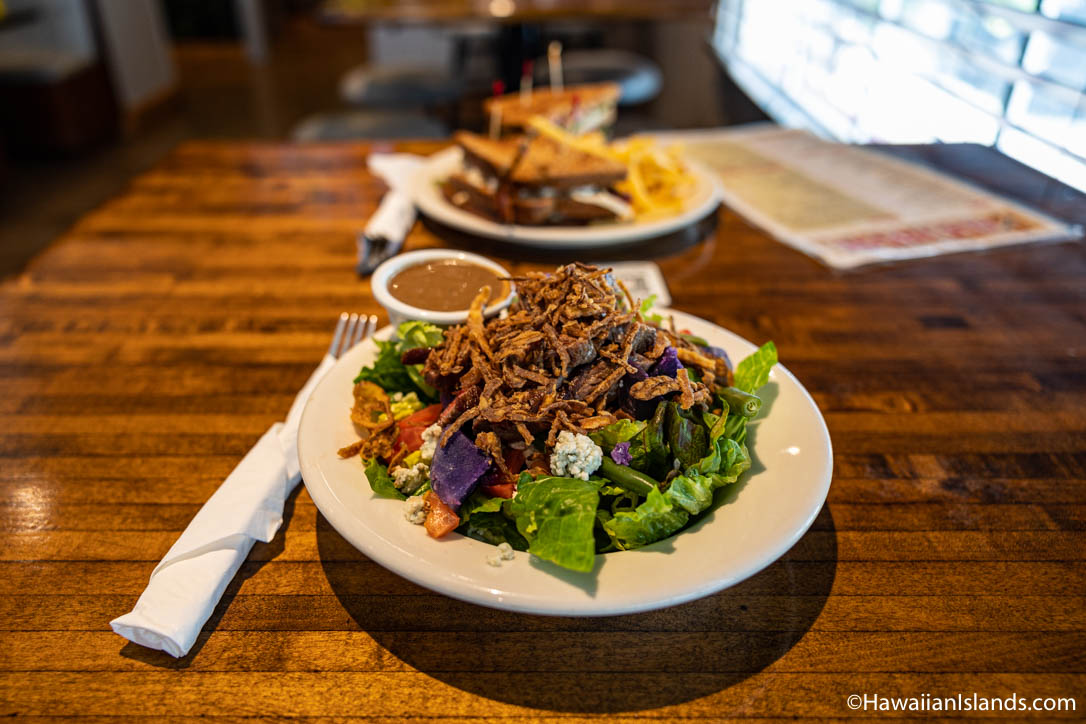 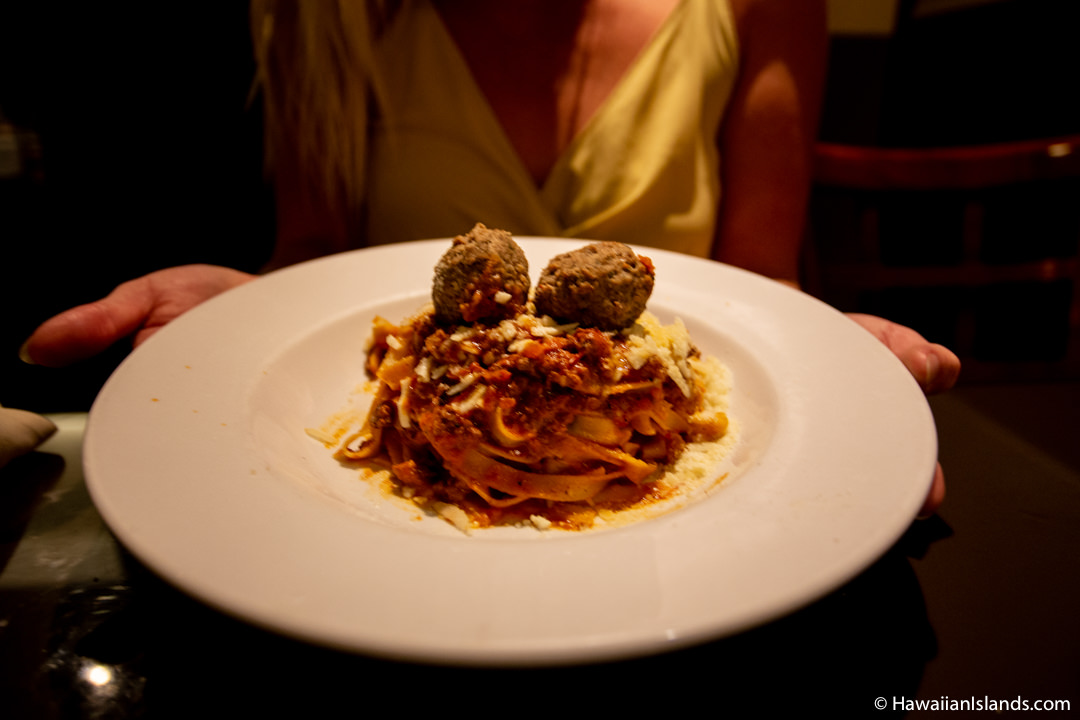 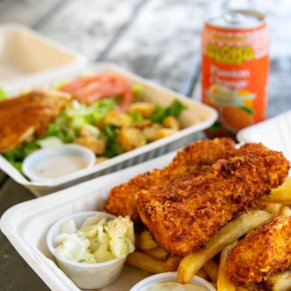 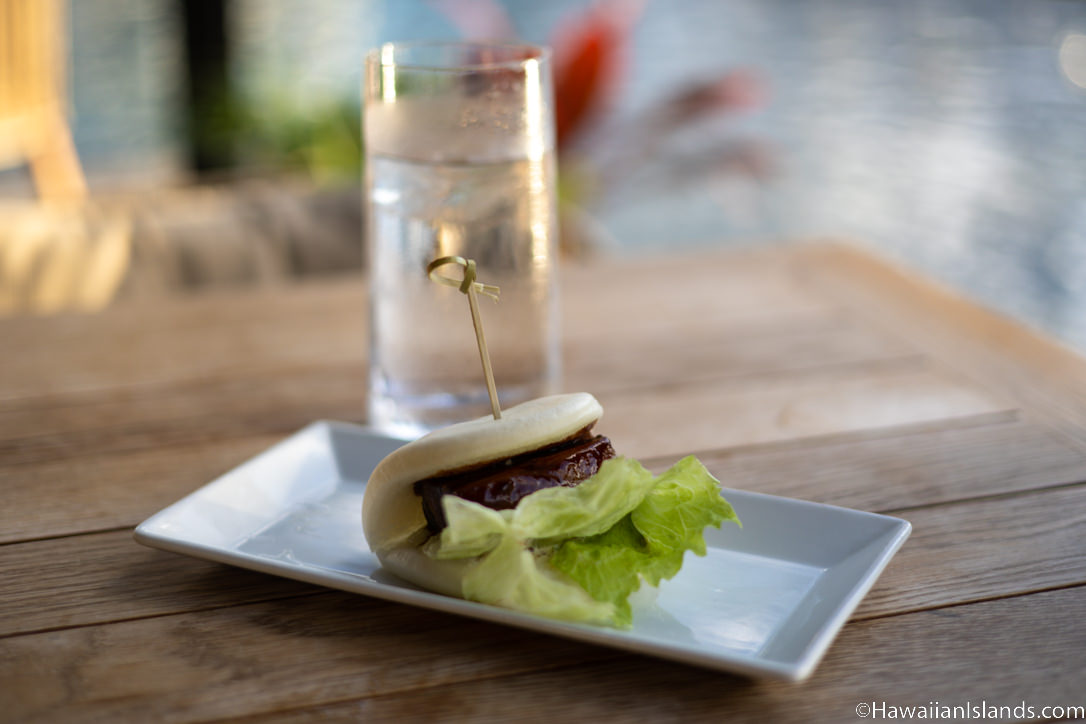 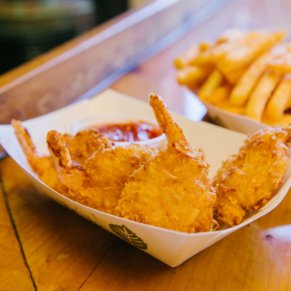