Kuau Cove is a charming, pocket-size beach that basically serves as the front yard for the Maui North Shore’s famous Mama’s Fish House & Inn. But it’s a public beach with kid-friendly swimming and snorkeling and some fascinating tide pools on display. It makes a great stop along the iconic Road to Hana—especially for families with young children.

East of the Paia shore and west of Hookipa Beach Park, a rather hidden-treasure sort of beach awaits you off the Road to Hana on Maui’s North Shore. Kuau Cove is a little pocket beach that makes a wonderful family-friendly stop on a Hana Highway adventure.

But despite initial appearances, the Kuau Cove beach is open to the public. (That, as you may or may not already be aware of, is true of all of Maui’s shorelines—indeed, all of the State of Hawaii’s shorelines—below “the upper reaches of the wash of waves.”)

Kuau Cove is  pocket-sized but quite lovely, nestled as it is against coconut palms and overlooking a nearshore reef that’s partly exposed at lower tide. The tide pools here beckon for unhurried exploration.

Sheltered as it is by the reef and shoreline layout, the cove and its tide pools are very kid-friendly. This means the beach is ideal for family hangouts. Indeed, the shallow water and limited extent of Kuau Cove make it really more of a child’s swimming spot, though adults will enjoy wading and scrutinizing the intertidal goings-on.

The cove beach itself is a pleasant spot to kick back for awhile. Also, the sunsets from Kuau Cove are quite magical.

Besides potentially enjoying the fine dining on offer at Mama’s Fish House itself, you’ve got plenty else to do in the vicinity of Kuau Cove. You can check out the nearby town of Paia, which has a diverse spread of shops, restaurants, and cafes. And then there are the other nearby beachfronts, including Lower Paia Park, H.A. Baldwin Park, and Spreckelsville Beach.

You’re also just a stone’s throw from probably the most famous windsurfing destination in the world: the Maui North Shore’s Hookipa Beach. That’s always good for a spectacle!

Taking the Hana Highway from Kahului east along the North Shore to Hana is a classic Maui sightseeing experience. Consider making Kuau Cove part of it! While some adults might find the spot of somewhat limited appeal—pretty, yes, but not much to do—it’s definitely a rewarding stop for families on the Road to Hana. If you’re looking for a place to introduce the kiddos to snorkeling, Mama’s Fish House Beach is just about tailor-made for it! 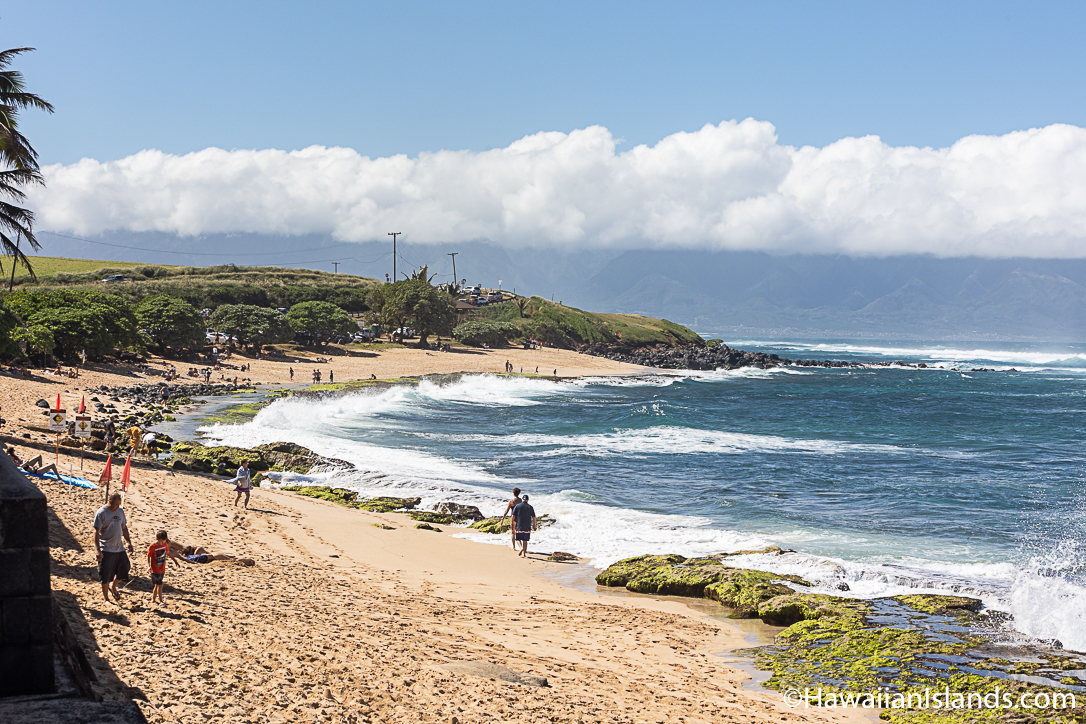 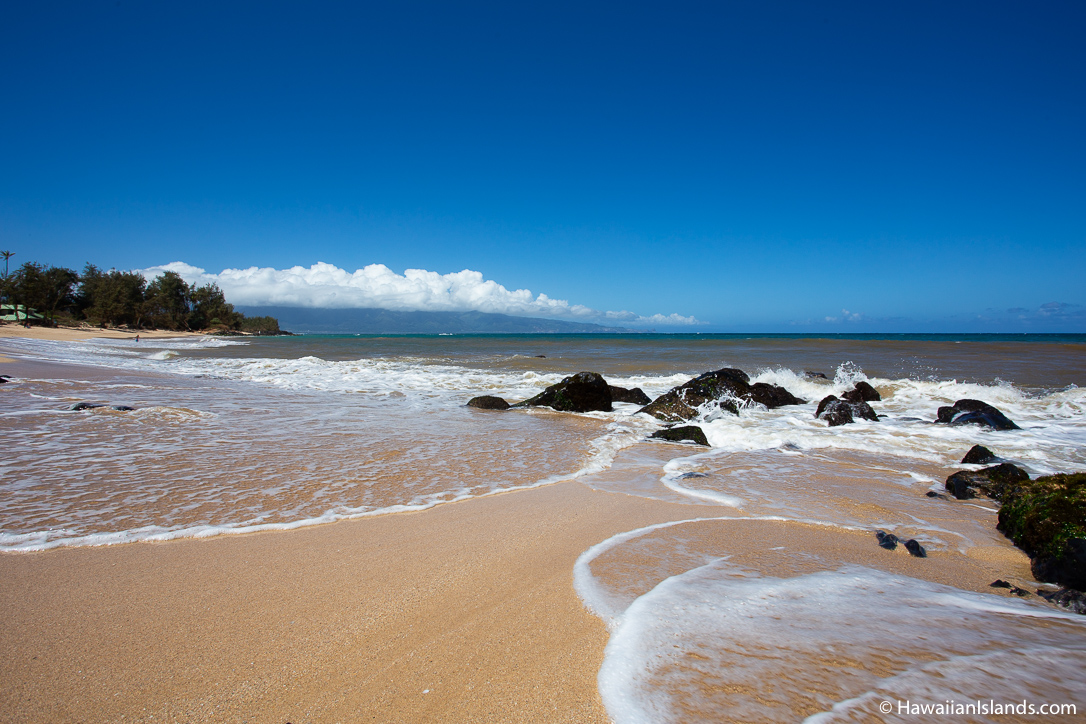 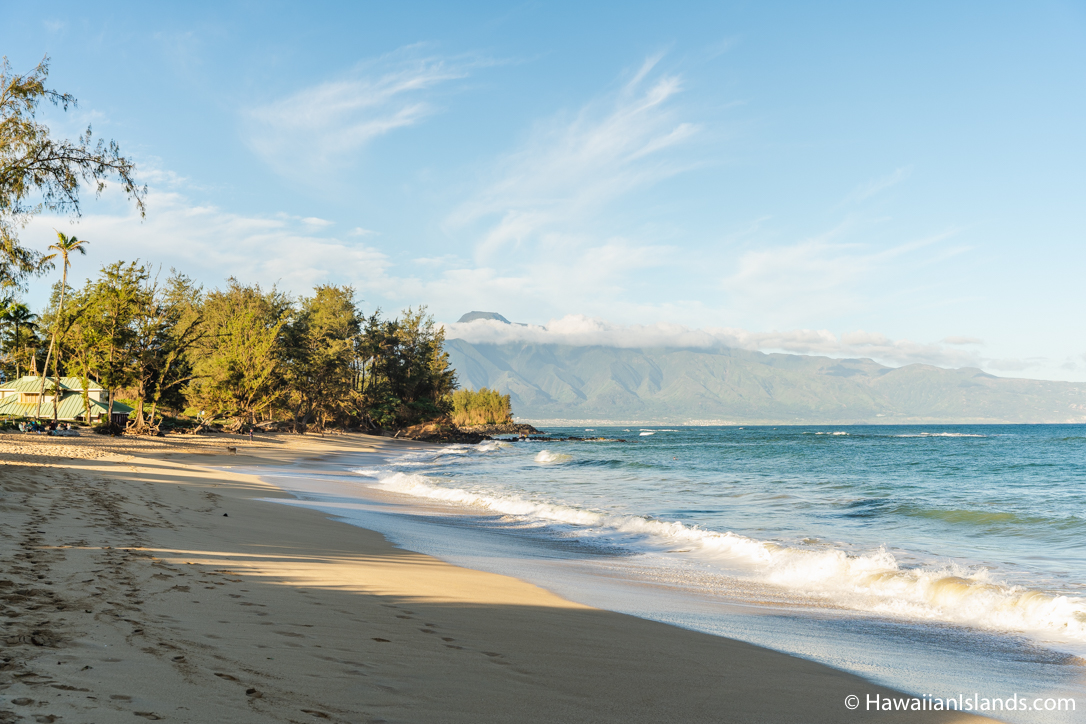 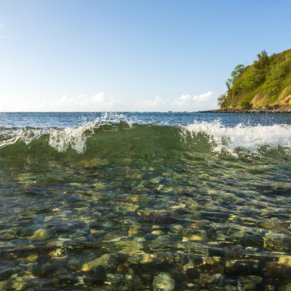 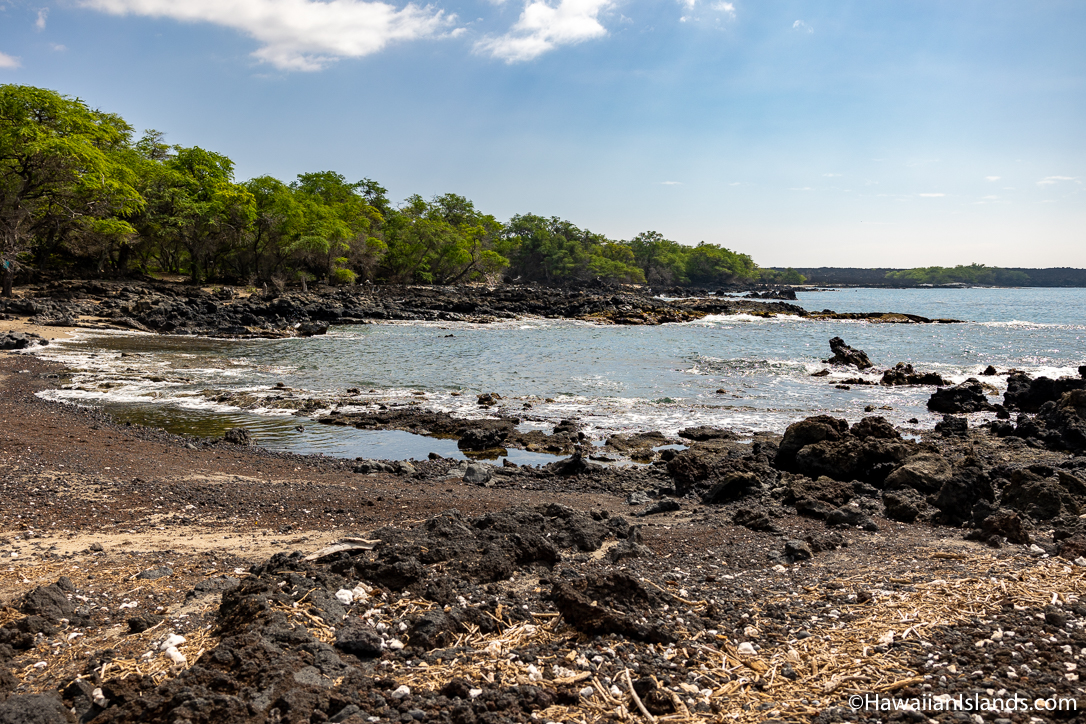 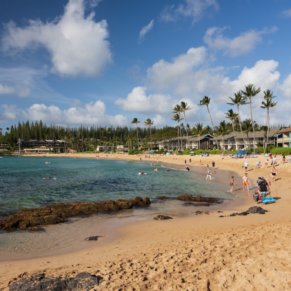 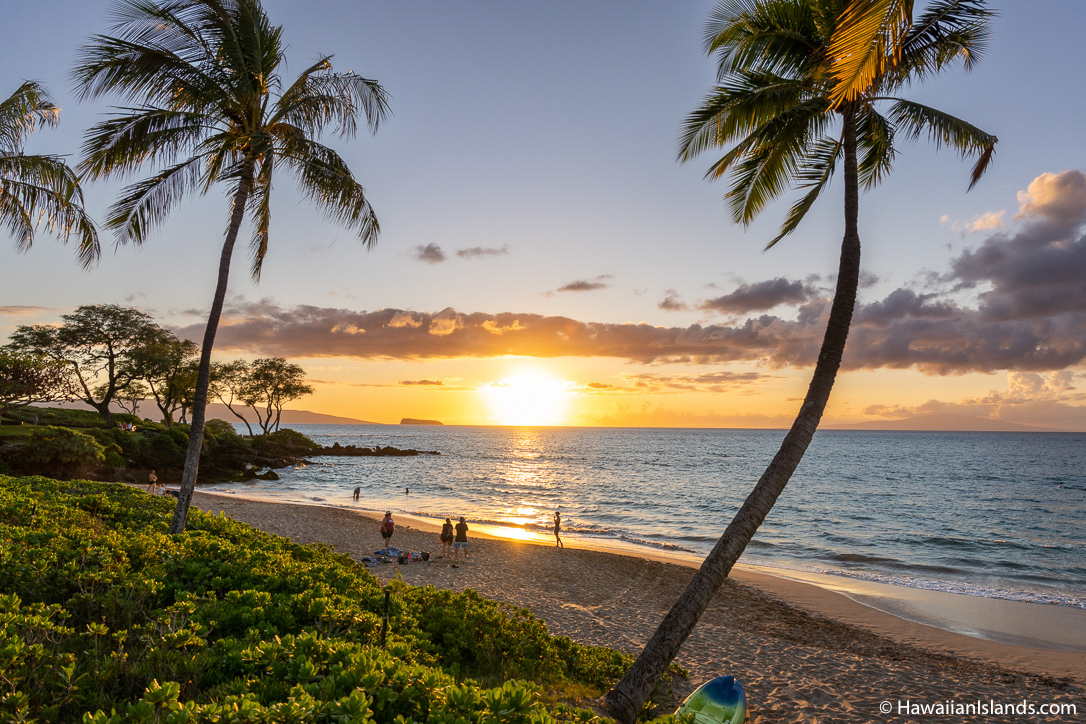 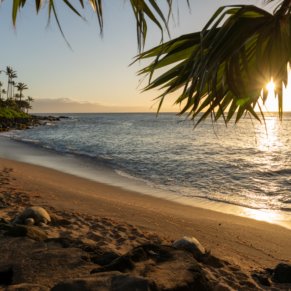