Located on King Street in Honolulu, Zippy's Makiki offers its diners the very best in Hawaiian comfort food sold within a fast-casual dining experience. This location, along with the other chain locations of Zippy's, is open twenty-four hours a day so that you can get that filling meal whenever the mood strikes you. And don't be surprised if it does strike you again, and again, and again!

Every state in the United States is unique; each with its own history and from that history there grows local tastes and interests. For example, lobster rolls reign supreme in Maine, shrimp po’boys in Louisiana, and how can you go anywhere in the southeast without checking on some fried chicken and barbecue? When it comes to Hawaiian popular tastes, Polynesian/Japanese fusion food rises above the rest, and quite arguably the best way to really get an understanding of this is at Zippy’s.

Zippy’s is a Hawaiian-based fast-casual restaurant chain that boasts over twenty locations across the islands, including the Makiki location highlighted in this review. This restaurant may best be described as a “diner” to mainlanders due to it being open 24 hours a day, seven days a week and for it serving what can be described as Hawaiian comfort food. Just instead of your traditional American diner serving up pancakes and cheeseburgers, Zippy’s focuses on a fusion of Pacific Islander favorites. You might best describe it as a full-on mishmash of Japanese, Portuguese, Chinese, Korean, and Filipino dishes. The reason for these sourced dishes is because of Hawaii’s plantation history in which many people from those aforementioned regions came to Hawaii for work.

The very first Zippy’s that was opened was this Makiki location, opened on October 17, 1966, on Honolulu’s South King Street. The signature dish? The Zip Min which premiered at a nice lunch-time price of $1.25 (today, the menu has it at $8.25) and a perfect example of what is meant by Hawaiian fast-casual. This dish is best described as a unique hybrid of wonton soup and saimin. It gets served in a stainless steel bowl and includes locally-made noodles, wontons, choir sum, fish cake, breaded shrimp, dried seaweed, egg, sweet pork, and diced green onions. You’ll also get a side of mustard sauce in which you can dip the wontons in. This is a savory dish that will fill you up and get you warm while doing so.

Other popular menu favorites at Zippy’s Makiki include:

Loco Moco
This is a very protein and carb-heavy meal that is ideal before a long day out adventuring on Oahu. The meal starts with white rice topped with a thick hamburger patty, gravy, and an egg served sunny-side-up like the cherry-on-top.

Zip Pac
As the name suggests, this menu item was designed for those on the go. This dish is designed as a bento box that is easy to grab and enjoy on the beach or wherever your Hawaiian adventures are going to take you for the day. Inside, you will get a thick slice of teriyaki-marinated beef, breaded Hoki, Spam, and fried chicken all served atop a bed of sticky white rice.

Note, despite being a fast-casual restaurant that feels very diner-ish, Zippy’s is a highly popular restaurant with a gorgeous interior for which you will often need reservations — at least during the peak of lunch and dinner hours.

Insider Tips:
-Many of Zippy’s locations are set up as counter order and pick-up, and you can do that here, or even call in for to-go. However, Zippy’s Makiki location is set up for dine-in as well. This means that you will have servers who come to you for table service as a traditional restaurant while still enjoying Zippy’s low-cost menu items.
-Don’t plan out your meal too much in advance. Zippy’s is renowned for having daily specials that hit it out of the park. Every day typically sees three to four specialty plates highlighting different beloved Hawaiian flavors, such as Kahlua pig and chicken long rice. 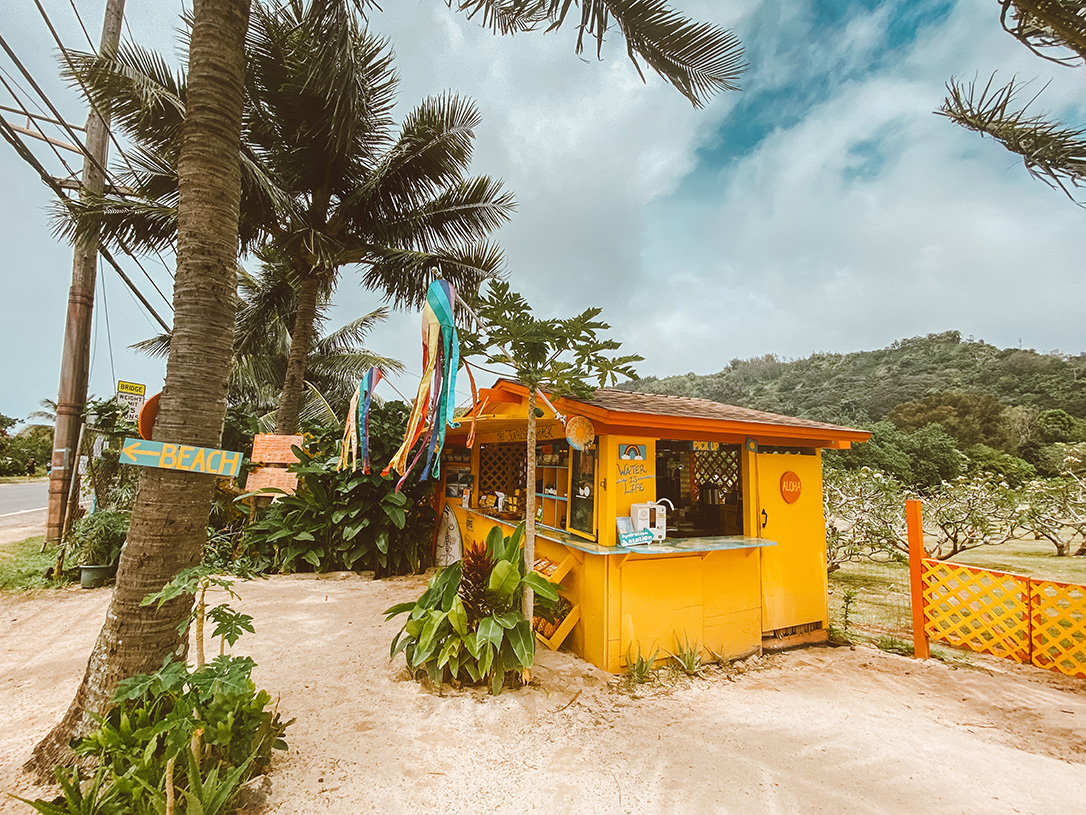