Site Navigation
#2 of 26 Oahu Things To Do

Shark’s Cove serves as a prime spot for snorkeling, scuba diving, and tidepool explorations in Oahu. You’ll find this rocky cove right off Kamehameha Highway, making it easy to enjoy the oceanside in between all your Pupukea adventures.

For an in-depth glimpse at the beauty of the Oahu oceanside, all you have to do is jet on over to Shark’s Cove. You’ll find this popular spot for snorkeling, scuba diving, and tidepool fun right along the Kamehameha Highway in Pupukea. Parking is available all along the highway, but you can also take the bus here if you prefer.

Although the name hints at danger lurking in the water, there aren’t actually more sharks here than on any other island beach. Instead, the name actually comes from the shape of the cove, which looks just like a shark’s head. That said, there are no lifeguards on duty, so entering the water is at your own risk. Despite that, locals and tourists alike don’t hesitate to hop in the water for a glimpse at all the ocean wonders in their midst.

Lava fields are naturally built out of the cove, so you should expect rocks, rocks, and more rocks when you come here. The sharp lava rocks are unforgiving, too, so don your water shoes and keep them on while exploring the cove. Beyond the rocks is a beautiful coral reef helping create the lagoon and protect the shores from big waves.

Many visitors start with a trip through the tidepool area, which often features tropical fish and other sea creatures to admire. Just remember to not get too close to any marine life you see to respect the rules of the marine life conservation district – and it’s just a good practice in general.

If you go out into the cove, you’ll likely find visibility under the water lacking. The water reaches about 20 feet deep by the cove’s mouth and gets much clearer past that point. Caves sit at either side of the cove, adding even more interest to your underwater adventures. For experienced scuba divers, the coast along the south side of the cove serves as a great place to go night diving. All throughout that area, you’ll find depths reaching 45 feet.

Although shark sightings are somewhat rare, you can expect to see tons of marine life as you swim, snorkel, and scuba dive. Green sea turtles, monk seals, and dolphins make an appearance more often than not. As far as the tropical fish go, don’t be surprised to see triggerfish, parrotfish, and damselfish galore. Moray eels hide in the reef, too, making it well worth exploring bit by bit.

In between your adventures, you can freshen up at the onsite restroom facilities. There are showers available for when you’re done in the water and want to rinse off. If you start feeling a bit peckish, you just have to cross the highway to get a bite to eat at the nearby food trucks. The mobile eateries change up often but may include fan favorites like Aji Limo, North Shore Shrimp Truck, and North Shore Tacos.

The winter months bring rather rough conditions, so plan your trip for May through October to fully enjoy this cove. As you do that, keep in mind that water surges can happen during the spring to early fall months, although they are uncommon. No matter when you visit, always check the weather and daily surf report before heading out to the cove to enjoy your underwater adventures.

Insider Tips:
-If you do park onsite, never leave valuables in your car. Take them with you or, better yet, put them in your hotel safe before heading out.
-There’s a fire station just south of the tidepool area, so if anyone runs into trouble, help is nearby.
-Want to get supplies for a beachside picnic? Just go to the Foodland Pupukea across the street from the fire station.
-Only use reef-safe sunscreen and reapply it every two hours.
-Shade is pretty much non-existent here, so bring your own beach umbrella to sit under.
-The limited parking area fills up fast. Get to the cove early in the morning to grab a parking spot without an issue. 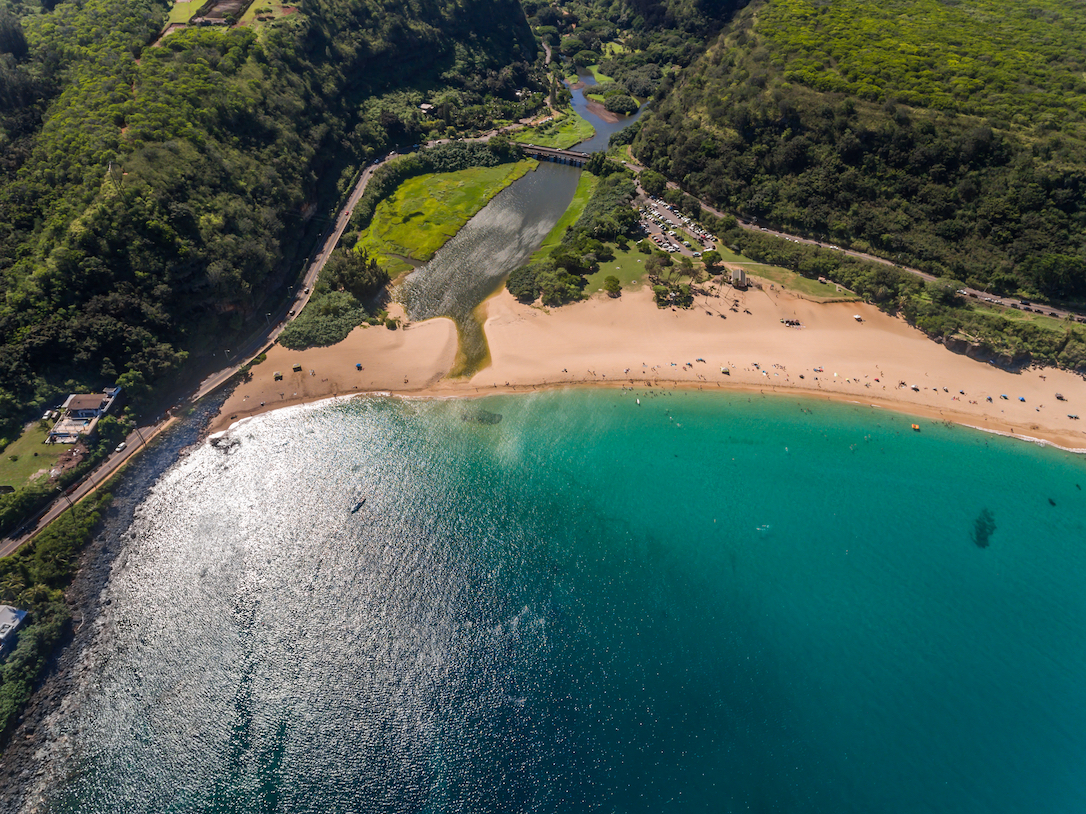 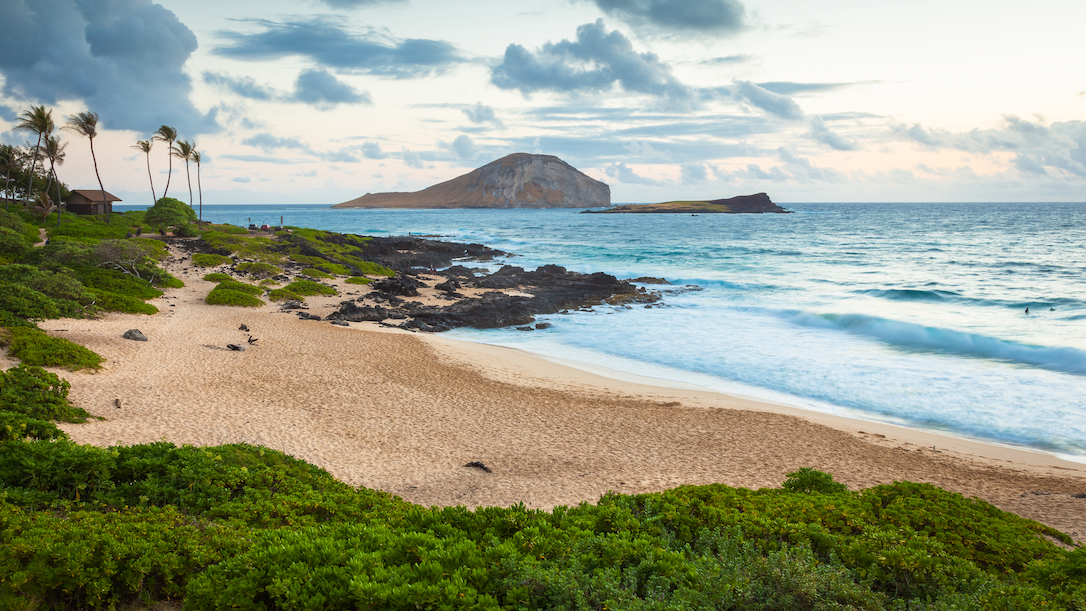 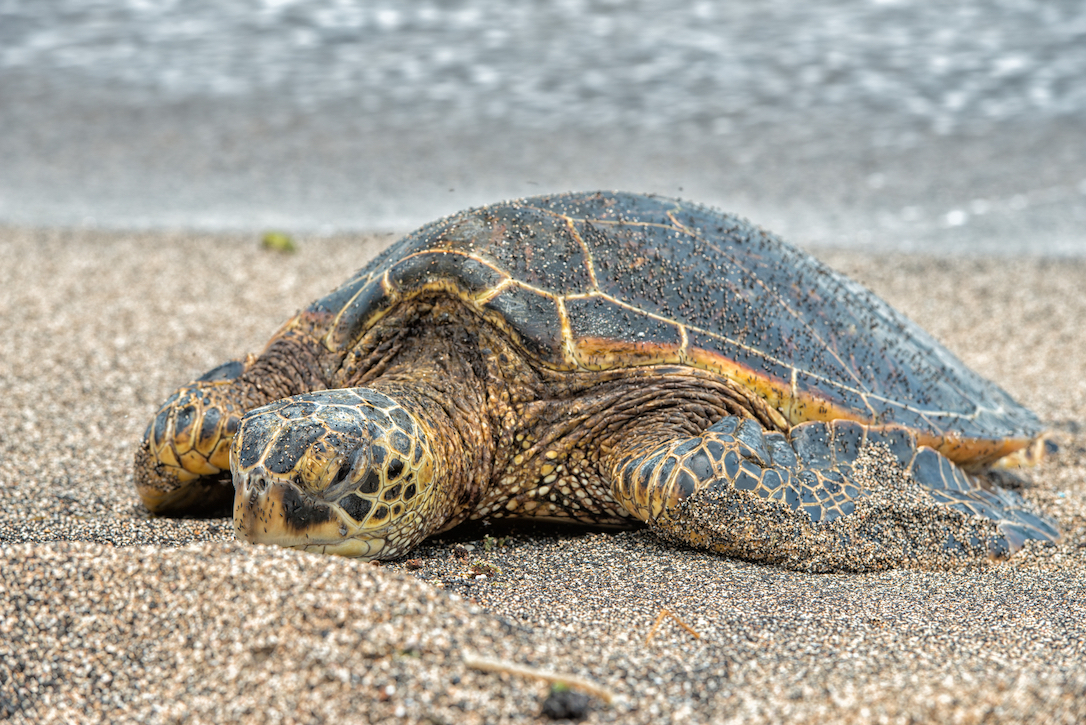