Oheo Gulch is part of the Haleakala National Park on the eastern side of Maui. Also called the Seven Sacred Pools, this natural wonder has cascading streams, waterfalls, pools, and lush jungle vegetation. Driving to Oheo Gulch can be challenging, and always call the National Park Service to verify the area is open.

Oheo Gulch has many names, and guests have given it mixed reviews. We’ll provide some history behind the various names and the reasons for varying opinions about Oheo Gulch.

Oheo Gulch was donated to the Haleakala National Park in 1969 and is known for its cascading waterfalls, pools, and jungle. Another name you may come across is Oheo Gulch Kipahulu Area, probably because, well, it’s in the Kipahulu area!

Oheo Gulch is also known as the Seven Sacred Pools. Before you get excited and hire a Hawaiian priest for a blessing at the falls, you need to know something: it’s not sacred. Back in the 1940s, the owner of the Travaasa Hana (now Hana-Maui Resort) created the name. He merely wanted to draw tourists to the remote area and increase his business. Also, there are more than seven pools, so nothing about the name is authentic.

Oheo Gulch is popular with locals and visitors. This natural wonder was formed countless millennia ago by a rainforest stream descending into the valley, cutting through dense vegetation, and cascading over rocks before emptying into the Pacific Ocean.

So why is a natural wonder like Oheo Gulch, which some call Maui’s highlight, getting mixed reviews? Here are what we think are some reasons.

Getting There
If you plan on visiting, expect the drive to take a while. You’ll be traveling on winding, narrow jungle and cliffside roads.

The Pools
As of this publication, the National Park Service has closed the pools for swimming. For some visitors, this is too disappointing, so they post negative reviews. When rainfall is limited, the stream and pools can all but disappear, making the visit lackluster for some. Others voiced disappointment that the water holes were murky and muddy, which can happen after heavy rainfall.

Cost
Admission to the Haleakala National Park to see Oheo Gulch is $30. Add that to the charges listed above, and you can understand why reviews are negative.

Let’s look at the other side of the coin and consider why you should visit.

Trails
There are a variety of trails known as the Kipahulu Area Trails. The Kuloa Point Trail is a short hike that leads to the ocean with a grand view of the Oheo Gulch. If you have time and are adventurous, try the Pipiwai Trail. This 4-mile trail starts at the top of Oheo Gulch and has 650 feet of elevation change. You’ll see the 200′ Makahiku Falls as well as the Oheo Gulch.

The National Park
Yes, the fee may sound steep, but you get all the amenities: paved parking lots, restrooms, and campground.

Here Are Some Tips When Visiting:

-The NPS may close the park due to flooding, inclement, and dangerous weather and conditions. Always call to verify before setting out on the arduous journey.
-Oheo Gulch can get crowded so try arriving early in the day. Other visitors said fewer people were hiking the trails, so consider that, too.
-Cliff jumping isn’t allowed and is very dangerous. There have been instances where jumpers have perished.
-While swimming in the ocean where the stream finishes its downhill journey may be tempting, don’t. Here are the reasons from a posted warning sign: “Dangerous currents, rough surf, sharp rocks, and the presence of grey sharks just offshore make ocean areas unsafe for swimming.”

After reading our review, some may reconsider visiting Oheo Gulch. Others of you are excited. If that’s you, we believe if you plan, call ahead, and stay safe, you’ll have fun exploring Oheo Gulch!

Insider Tip:
The gates to the National Park are closed and locked at 5 PM. Be sure you plan your outings accordingly, or you may be spending the night at Oheo Gulch! 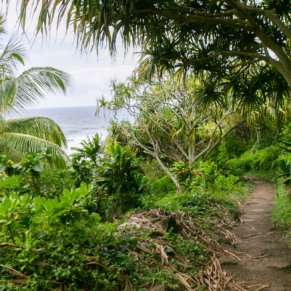 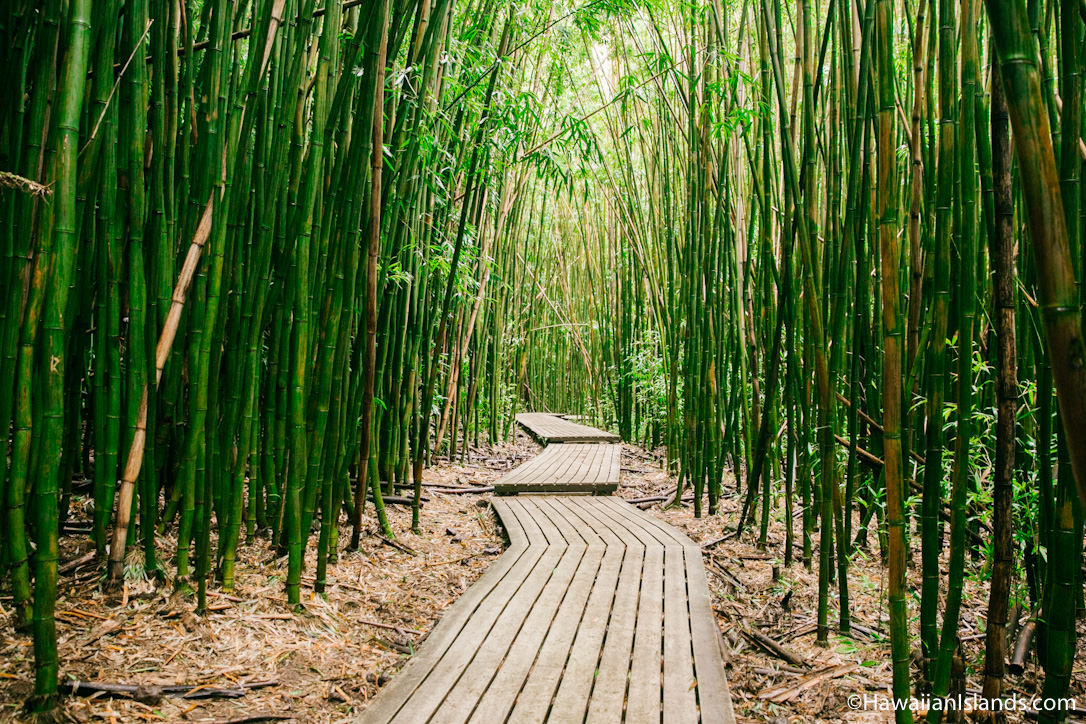 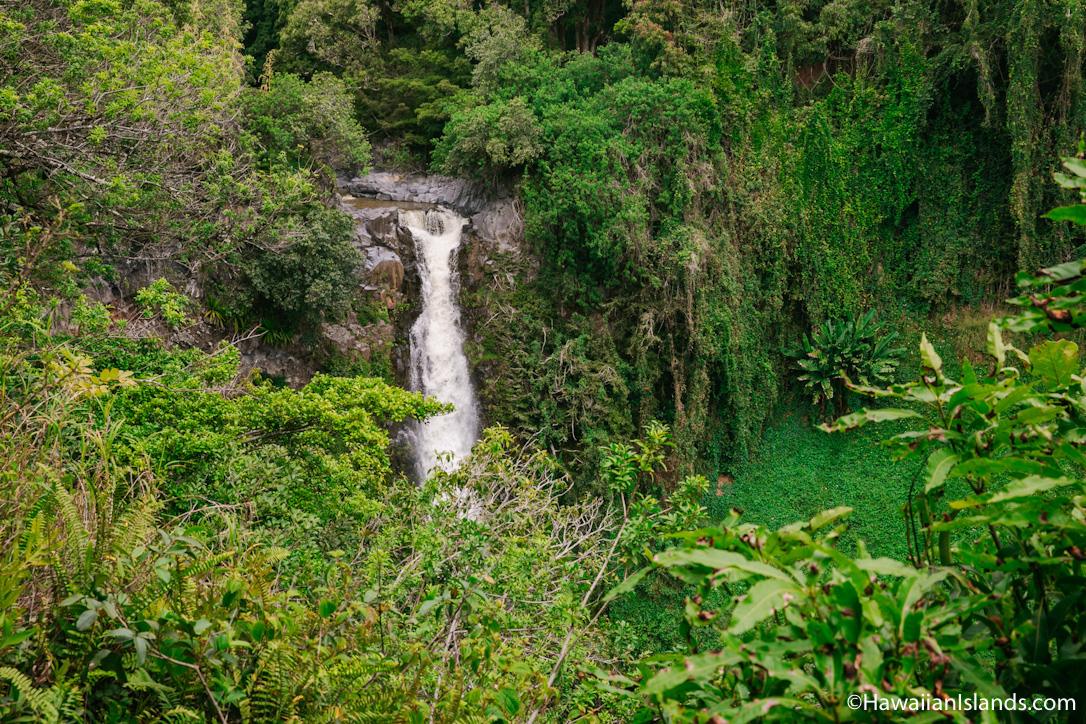 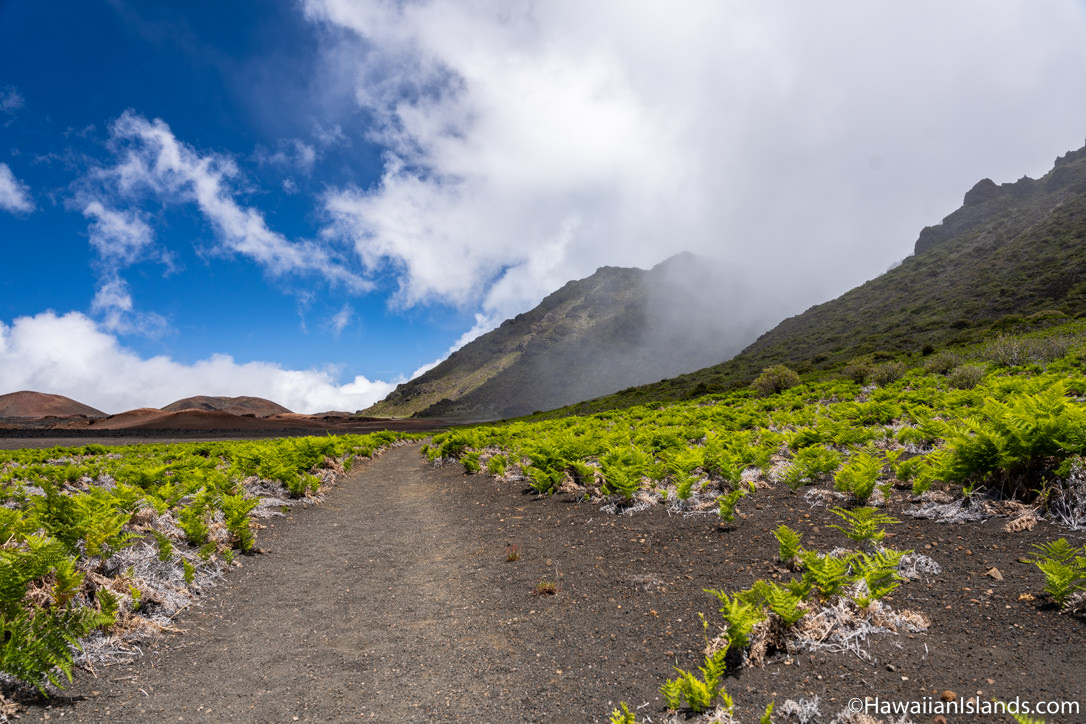 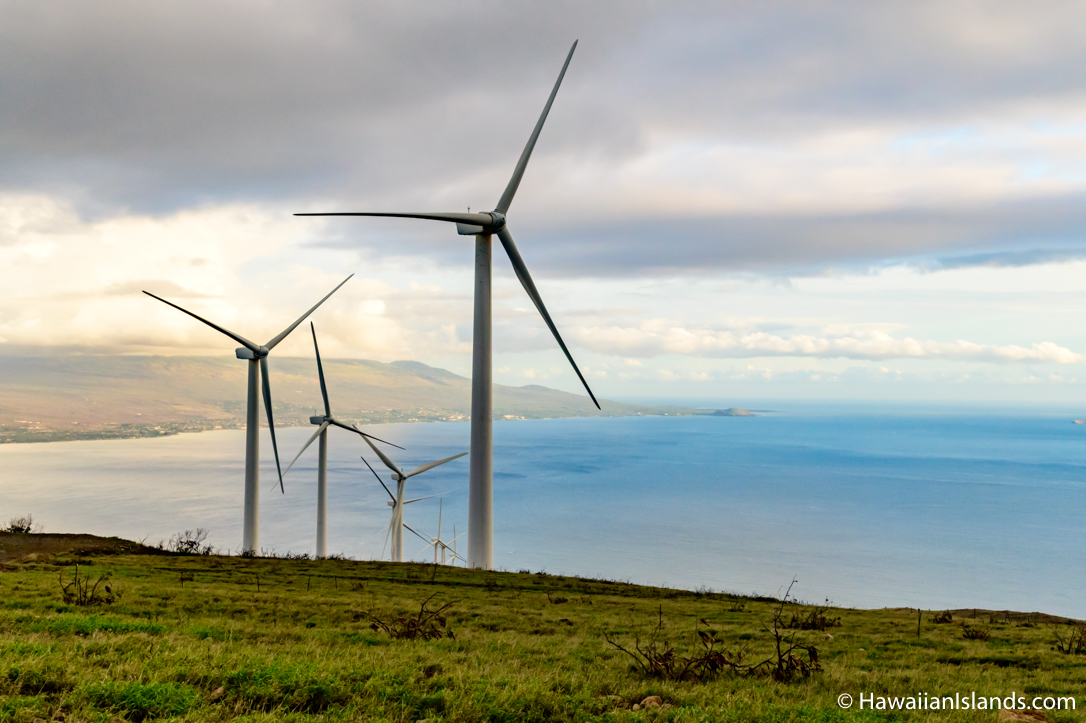