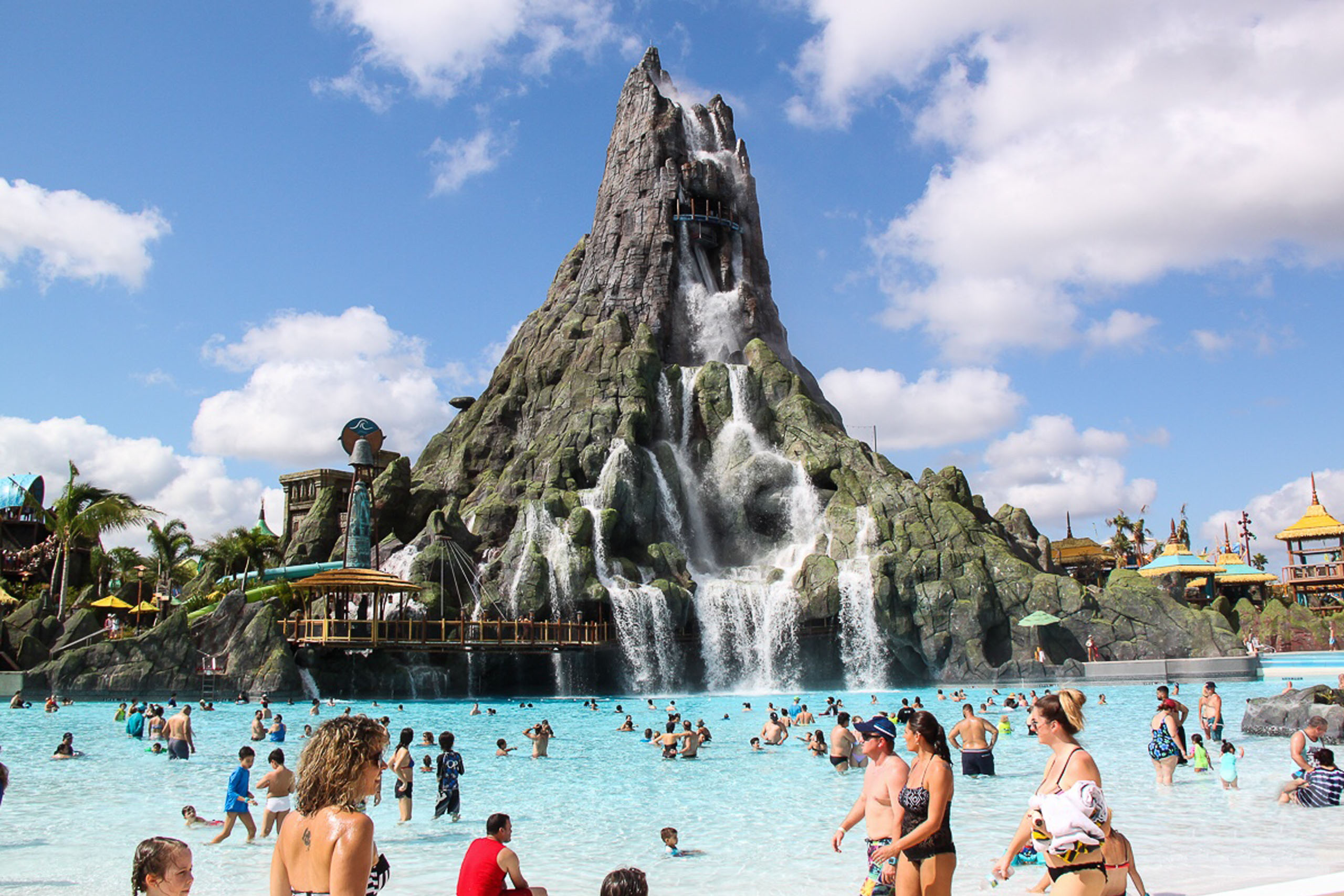 As the world’s third-most popular country for international travelers, the United States has a huge variety when it comes to tourist destinations. Visitors to New York are welcomed by the Statue of Liberty, Washington’s National Mall is the soul of the nation, St. Louis has its Gateway Arch and the Hollywood sign stands tall over Los Angeles.

Other attractions are hidden gems. Alaska’s Gates of the Arctic National Park received less than 8,000 visitors in 2021, yet the NPS describes it as “one of the last truly wild places on earth.” Every state has its best-kept secret, from Illinois’ ‘world’s largest mailbox’ to Hawaii’s Lanai cat sanctuary.

But if online reviews are anything to go by, not everyone is a fan of America’s most iconic attractions. Some tourist spots are worth the ticket, and others, seemingly, are not. One visitor to the Rockies, considered one of the most beautiful National Parks in the country, said that they left feeling “super unimpressed.”

Choosing the right destinations is key to getting the most out of your vacation. That’s why Hawaiian Islands used TripAdvisor’s own reviews to find the most overrated and underrated tourist spots in America.

To find out which spots visitors thought were worth visiting and which were not, we have analyzed more than 17,000 TripAdvisor reviews for destinations in all 50 states, ranking them by how many posts label the attraction as ‘overrated’ or ‘underrated.’

Universal’s $600m Waterpark Named the Most Overrated Tourist Spot in the U.S.

Some people love theme parks; others hate them. The overpriced snacks, long lines for rides and the overcrowding on busy summer days. While they’re a treat for thrill-seekers, it may come as no surprise that eight of the 20 most overrated attractions in the U.S are water and theme parks.

With almost 40 reviews in every thousand noting it as overrated (39.9 mentions), Universal Studios’ Volcano Bay Water Park disappointed tourists the most. Opened in 2017 at the cost of $600m, Universal designed the park with its distinctive 125ft tall volcano to rival Disney’s Typhoon Lagoon and Blizzard Beach, as well as Sea World’s Aquatica. However, it was plagued by poor early reviews from guests because of issues with the slide reservation system and overcrowding.

Despite its iconic Frank-Lloyd-Wright-designed building, New York’s Guggenheim Museum also disappointed visitors. 37.8 reviews per 1,000 on TripAdvisor labeled it ‘overrated,’ with guests unenthused by the museum’s staff or the complexities of abstract art. The Guggenheim struggled during the pandemic, like many museums, and has reinvented itself post-Covid with new installations.

One of the joys of traveling is uncovering a great museum or attraction off the beaten path. Most destinations have their ‘must-visit’ places, but finding the hidden gems can be much more rewarding.

In 2019, 24.6 million people visited the nation’s capital. Most will visit the obvious attractions – the Capitol, Washington Monument and Lincoln Memorial. However, tourists are clearly overlooking the Hillwood Estate Museum & Gardens – at least according to our research. There are 83.2 reviews in every 1,000 mentioning how underrated it is – more than any other tourist attraction in the U.S.

Nestled in a quiet corner of Washington D.C. in the north of the city, Hillwood Estate was once the home of philanthropist and socialite Marjorie Merriweather-Post. It is famed for its collection of 18th- and 19th-century French art, priceless collection of Faberge eggs and 12 acres of beautifully landscaped gardens.

Also worth visiting in the District is the Postal Museum. Almost 70 (69.6) per thousand reviews on TripAdvisor said the Smithsonian-owned institute is underrated. The museum paints a unique picture of American history told through the lens of the Postal Service.

Amusement Parks and Scenic Railroads Most Overrated Spots in the U.S.

Every state has its fair share of beauty spots and tourist attractions. Staycations are more popular than ever, yet not all trips live up to expectations. Our research found that when it comes to overrated tourist attractions, amusement parks and scenic railroads scored highly – featuring in seven states each.

Americans are most unimpressed with the Great Smoky Mountains Railroad – North Carolina’s most overrated attraction. The 53-mile heritage route takes guests through the ‘Smokies’ using steam and diesel locomotives and attracts more than 200,000 visitors per year. Despite this, guests claim there are better ways to take in the scenery.

Ironically, visitors to Washington state are most underwhelmed by Cape Disappointment State Park – finding it overrated despite its undisturbed views of the Pacific Ocean. Meanwhile, Nevada’s most overrated attraction is CSI: The Experience – despite casinos being overrated in six other states.

Every state has its hidden gem; you just have to know where to look! Visitors to art museums across the country are pleasantly surprised by their experience, according to reviews, with attractions in 12 states surprising visitors more than others.

One such museum is Chicago’s Driehaus Museum. Located in an 1880s townhouse in the city’s Near North Side, it boasts a wide variety of art and interior furnishings from the late 19th and early 20th centuries, showcasing the grandeur of the Gilded Age and art nouveau movements.

America is so full of great spots for tourists you never knew existed. A traveler could dedicate their life to visiting every attraction and beauty spot and still not see them all. There are 419 National Park sites, for example, yet Americans dedicate years of vacation time to see them all.

We only get a finite amount of time each year to stretch our legs and explore the country. Whether you’re the type of traveler who plans with a thorough itinerary and leaves nothing to chance or a spontaneous soul who takes each day as it comes, finding the perfect spots on vacation can be tough.

Whether you’re keen to find out what tourists make of the attractions in your state or are looking for places to add or remove from your U.S. travel bucket list, you can explore our full list of overrated and underrated tourist spots below.

Naturally, travel is a subjective art. While the majority may be disappointed by an attraction or think it is overrated, others may still love it – putting it at the top of their itinerary. New York’s Guggenheim Museum might not be everyone’s cup of tea, but it’s a must-visit if you’re a fan of impressionist or contemporary art. Travel is what you make it, so get out there and make your own memories!

Note: North Dakota did not present any attraction mentioning “Overrated” that met the threshold criteria applied to the data. 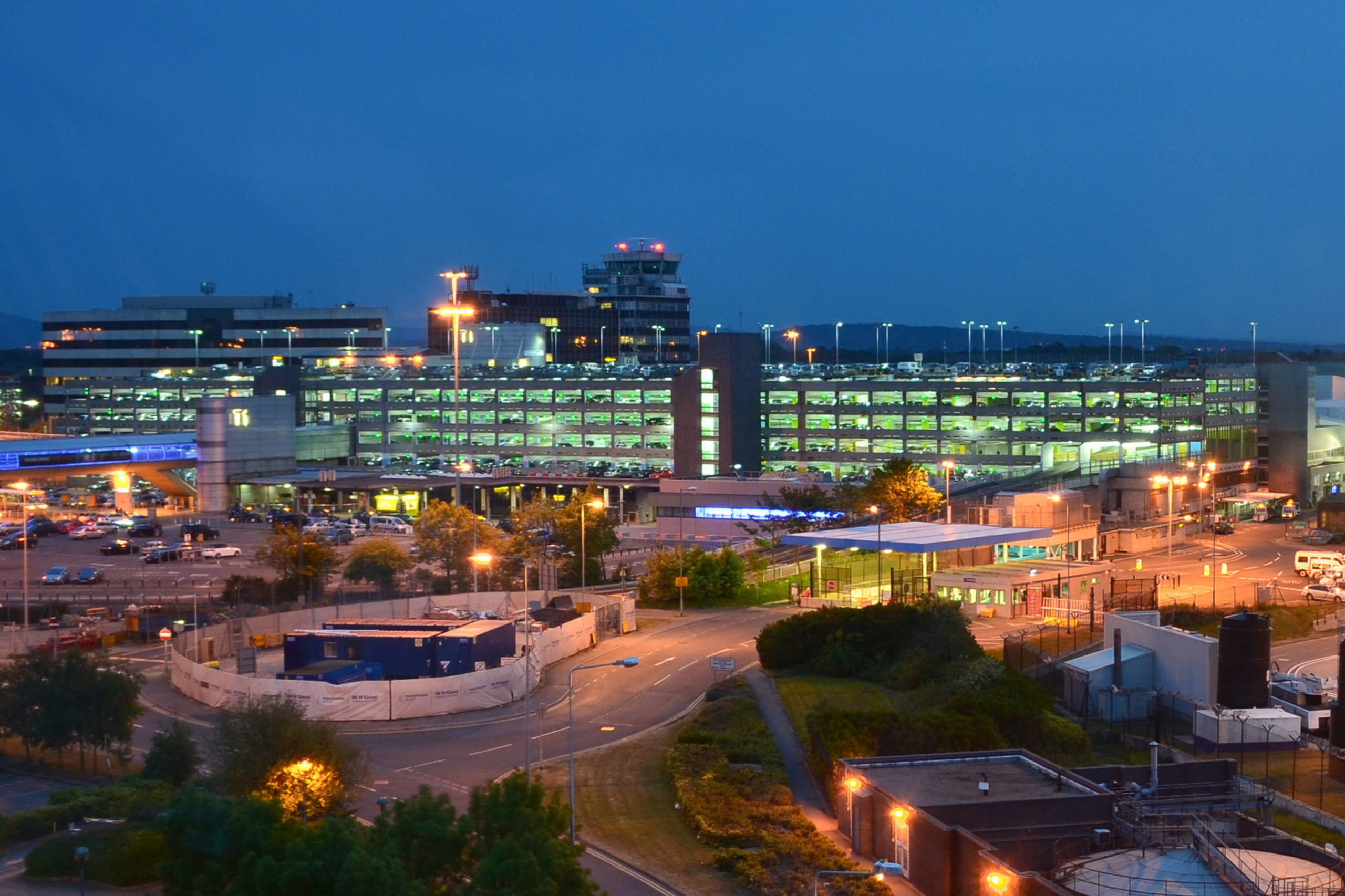 The Most Stressful Airports in America and the World
November 14th, 2022 by Brittany Mendez 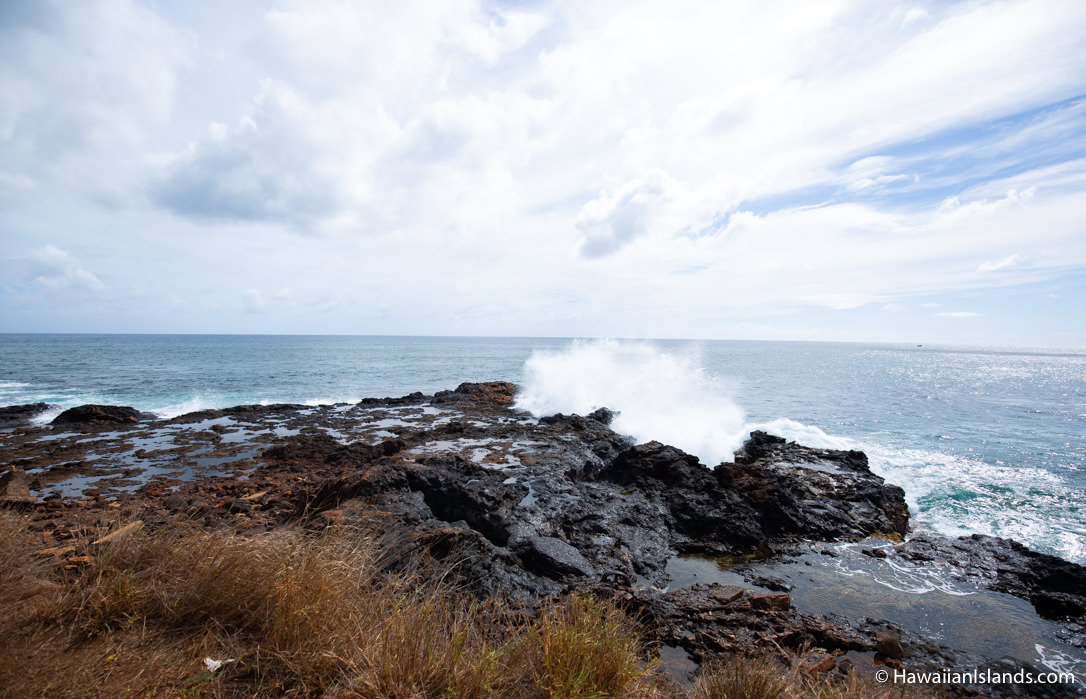 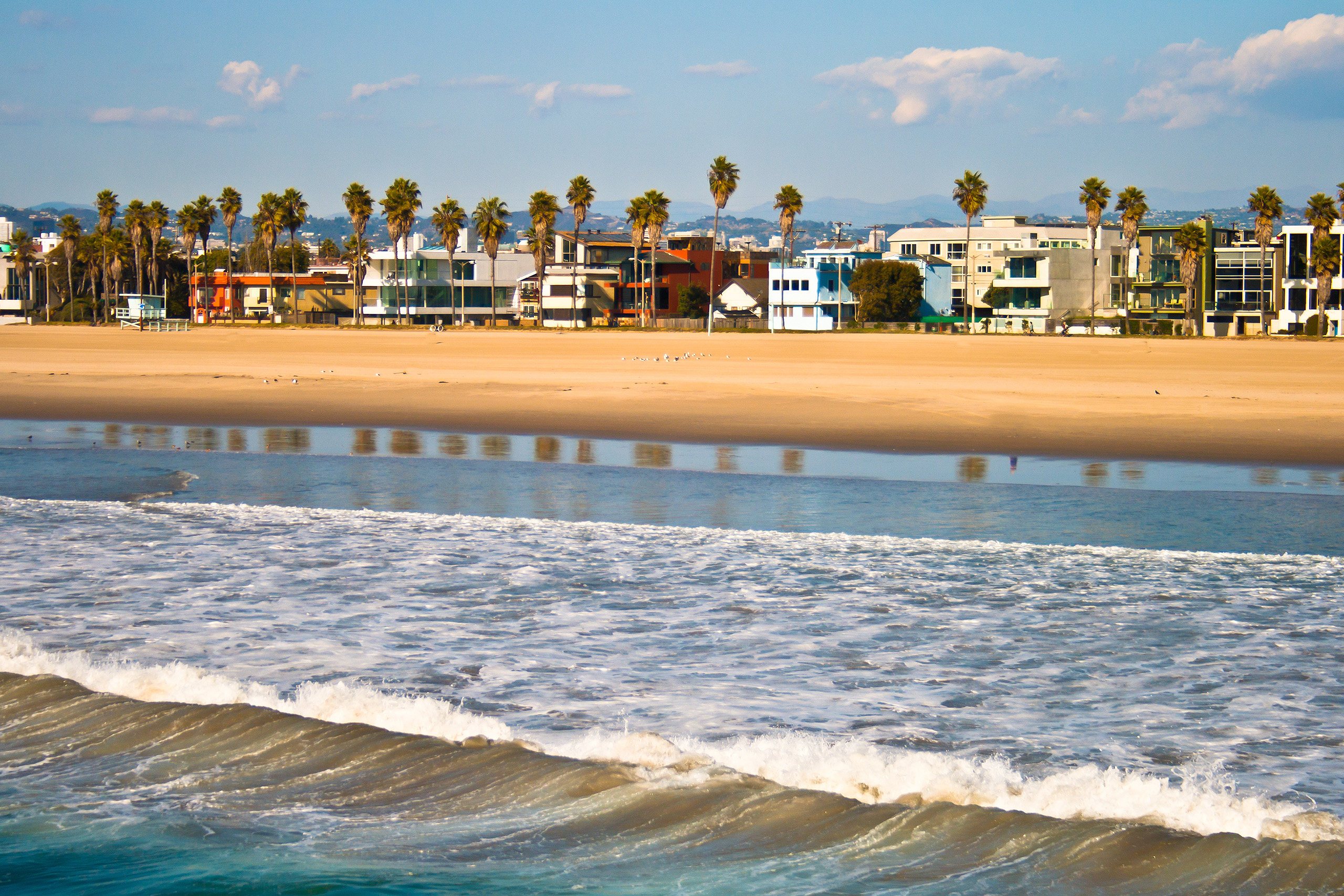 The U.S. Attractions That Tourists and Locals Disagree on the Most
July 11th, 2022 by Vicky Reddish