Site Navigation
#5 of 230 The Big Island Things To Do

Hawaii Volcanoes National Park is one of the crown jewels of the U.S. National Park System, and one of the most fascinating landscapes in the world. Sweeping from rugged seacoast to the 13,679-foot summit of Mauna Loa, and including the dramatic crater of the famously active Kilauea volcano, this 323,431-acre park is an absolute must-see. Activities range from scenic drives to day-hiking and wilderness backpacking.

Hawaii Volcanoes National Park covers more than 320,000 acres in the south of the Big Island, serving as its centerpiece of natural scenery. This astonishing place covers quite the topographic spectrum, rising from a lava-rock seacoast to the 13,679-foot crown of Mauna Loa, the most massive volcano rising above sea level in the world. Besides Mauna Loa, the park encompasses the younger volcano of Kilauea, one of the most active volcanoes in the world and famous for its spectacular eruptions. (Mauna Loa and Kilauea are two of the five shield volcanoes composing the Big Island. The other three—Mauna Kea, Hualalai, and Kohala—lie north of the national park.)

Indeed, this is a super-dynamic landscape. Kilauea erupted continuously from 1983 to 2018, and has cranked up again on and off since. Mauna Loa last erupted in 1984. Petrified lava flows cover large expanses of the park, consisting of the smooth paahoehoe lava and the rougher aa lava.

Because of the wide elevational range and the volatility of the environment, the park’s ecosystems are impressively varied. They range from barren lava fields and the Kau Desert’s ashen wastes to lush windward rainforest and a unique alpine zone. That high country includes one of the park’s symbols: the distinctive Mauna Loa silversword, found only on these slopes. After several decades of growth, the silversword produces an extravagant flower stalk—then dies.

Another iconic plant in Hawaii Volcanoes National Park is the huge tree-fern called the hapuu, a rainforest-dweller that may reach up to 35 feet tall.

Like many of the plants, the Hawaii Volcanoes National Park’s wildlife is dominated by species endemic (found only in) the Hawaiian Islands. Critters here run the gamut from dark lava crickets and America’s biggest dragonfly (the giant Hawaiian darner) to vivid honeycreepers, gorgeous tropicbirds, and sea turtles, humpback whales, and other sealife.

There’s so much to see and do at the Hawaii Volcanoes National Park. A couple of scenic drives provide unforgettable overviews of the landscape. The Crater Rim Drive, for instance, includes spectacular viewpoints such as Wekahuna and the Kilauea Overlook, offering grand looks at Kilauea’s maw, the Kau Desert, and more.

In the coastal zone, Chain of Craters Road shows off lava flows, pit craters, and the Holei Sea Arch. It also offers access to Hawaii’s largest collection of petroglyphs, the Puuloa Petroglyphs. The site displays more than 23,000 rock images, from geometric shapes to human forms.

Hawaii Volcanoes National Park is also a fabulous place for hiking. Good dayhikes include the Crater Rim Trail, the Suphur Banks, the Thurston Lava Tube, and the Kipukapuaulu Loop. The latter explores a kipuka: an island of rainforest surrounded by lava flows.

There’s an expansive backcountry in the park, more than half of which falls within the Hawaii Volcanoes Wilderness. Backpackers can trek the Mauna Loa summit, roam rugged lava fields, and reach remote seashores.

Recognized as an International Biosphere Reserve and a UNESCO World Heritage Site, Hawaii Volcanoes National Park is an extraordinary place. It’s certainly one of the top tourist attractions in Hawaii—and a deeply meaningful landscape to Native Hawaiians.

Insider Tips:
-Seeing lava fountains and other volcanic activity in the Kilauea caldera tops the list of goals for many parkgoers. But, as is the nature of volcanoes, these spectacles are unpredictable. Check the park website for updates on any ongoing Kilauea eruptions and where to view them. The Hawaiian Volcano Observatory, part of the U.S. Geological Survey, is another good resource.
-Remember that Hawaii Volcanoes National Park is also an important cultural landscape for the Native Hawaiian people. Treat this remarkable place with respect. You may see Native Hawaiians engaging in traditional cultural practices in the park. Don’t disturb such ceremonies. 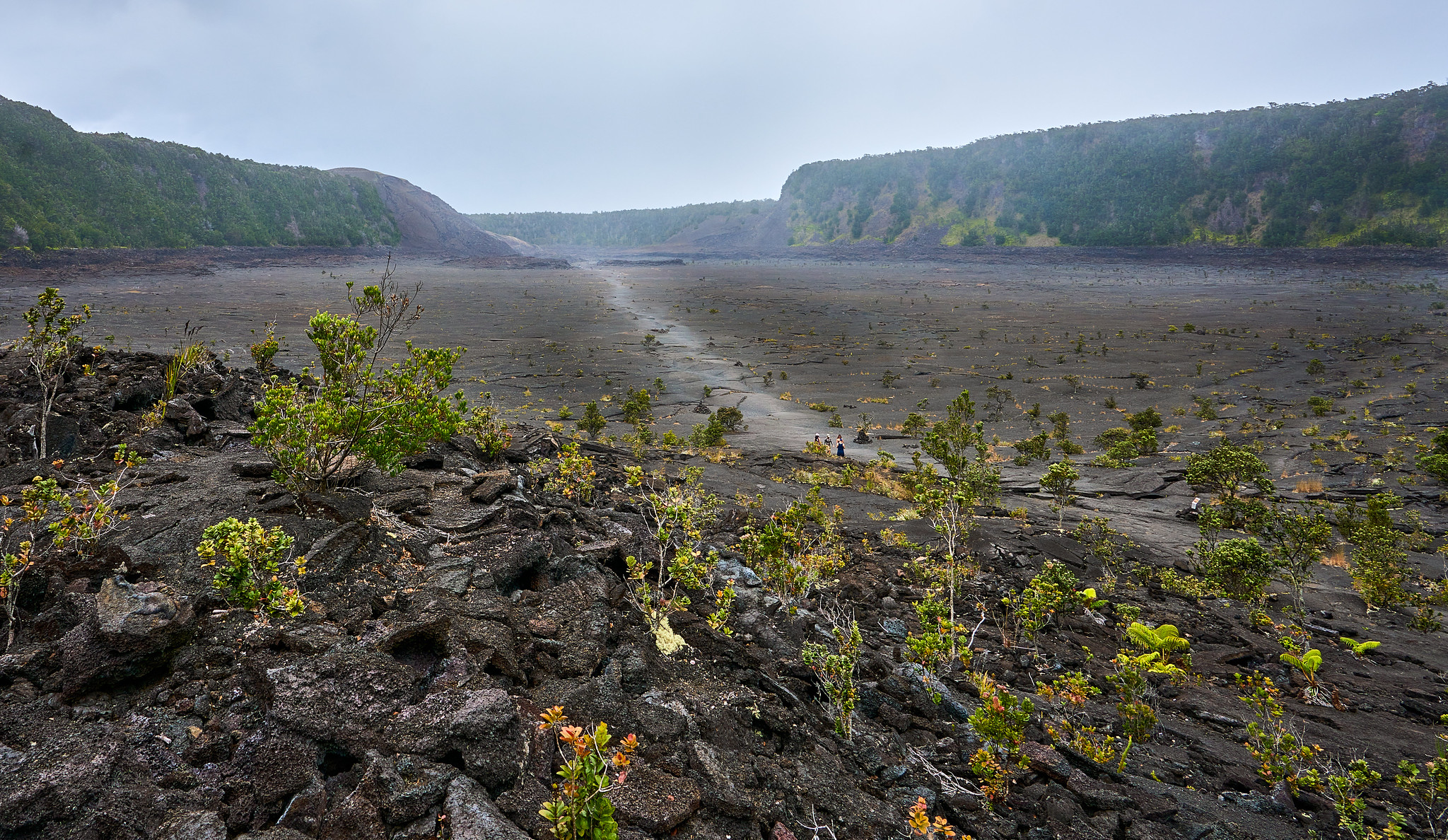 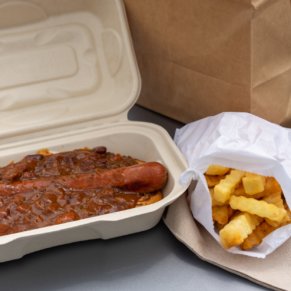 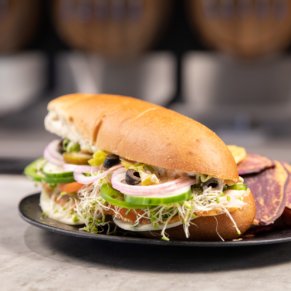 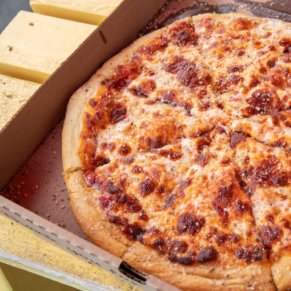 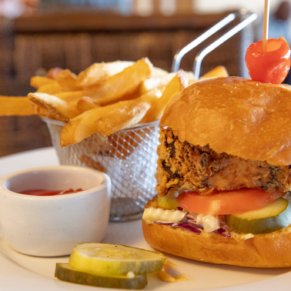